Who should benefit from rising land value?

In light of a new report on land value in the Edinburgh City region, Thomas Aubrey, Director of the Centre for Progressive Capitalism, says politicians must decide whether the few or the whole of society should benefit from rising land values.

Edinburgh’s North Bridge finally opened in 1772 after a challenging construction process. Its completion enabled the fields to the north to be developed into what became the new town. 18th century Edinburgh, just as it is today, was bursting at the seams, and required new infrastructure to open up available land for housing.

But there is one major difference between the way in which the new town was developed compared to how we do things today, and that it is who benefits from the uplift in land values. Prior to the construction of the north bridge, there was little demand for housing on the fields north of the city due to the lack of connectivity to the jobs in the old town. In today’s money, the value of this land would have been worth around £18,000 per hectare. But as soon as infrastructure is put in, the demand for housing in a connected area will rocket, sending residential land prices soaring to as high as £4 million per hectare.

In the 18th century, landowners generally benefitted from the productive work of others through their monopoly of land ownership. This greatly frustrated Adam Smith, who in the Wealth of Nations complained that landowners were a major barrier to capital accumulation and wealth creation. Indeed, the issue of free riding was so pervasive that King James VII of Scotland, when he was the resident royal commissioner of Holyrood a hundred years earlier, awarded the city a grant. The grant stated that when Edinburgh should have occasion to enlarge the city by including the building of bridges, the proprietors of lands benefitting from the enlargement are obliged to part with the land on reasonable terms.

In essence, instead of having to buy the land at £4 million a hectare to build houses, they were able to acquire it at levels much closer to £18,000 per hectare. This issue lies at the core of the housing crisis across the country today. Britain needs to invest in infrastructure to open up new areas of land for housing to increase supply. This investment generally needs to be financed by government, but it is expensive. In most other European and Asian countries, the uplift in land values is captured by the local municipality to finance the infrastructure. But things are different in England and Scotland where it is the landowner who benefits instead.

But we as a society must ask ourselves whether it is right to continue to reward landowners for doing nothing, while foregoing the precious funds the country needs to finance infrastructure to enable families to live somewhere called home? Research by the Centre for Progressive Capitalism shows that over the next 20 years a handful of landowners and investors will make more than £8.5bn in windfall profits just by owning land in the Edinburgh City Region. These massive windfall profits of course have a downside. Shelter estimates in Scotland alone there are over 10,000 households in temporary accommodation including over 5000 children. Furthermore, homeless applications are over 34,000.

But the housing crisis is increasingly impacting households with good jobs too. It would take a household earning £36,000 nine years saving 10% of their net income for a 20% deposit on an average one-bedroom flat in Edinburgh.

Both Scotland and England are currently going through policy consultations in an attempt to try and resolve this issue. The English housing white paper referenced that it is looking at land value capture as a way to finance infrastructure to open up new areas of land for housing. The Scottish government is also focused on how infrastructure might be financed to open up land for housing.

But neither administration has yet demonstrated it is willing to tackle the underlying issue which is that the Land Compensation Acts (1961 in England and 1963 in Scotland) require landowners to be compensated for land as though it had planning permission. This impacts the land market and ensures that landowners pocket most of the increase. However, both Acts can easily be amended so that no account of any prospective planning permission in land designated by a city region for infrastructure including housing is taken into account.

One of the last politicians to attempt to change this was Winston Churchill, who following Adam Smith, argued that it was unjust for landowners to pocket what was essentially unearned income. Both the Westminster and Holyrood Parliaments need to debate this issue and come to a conclusion whether it is right that landowners should continue to pocket such large sums of money for doing nothing. Our failure to learn from Adam Smith and Winston Churchill will only mean that the housing crisis will get worse. 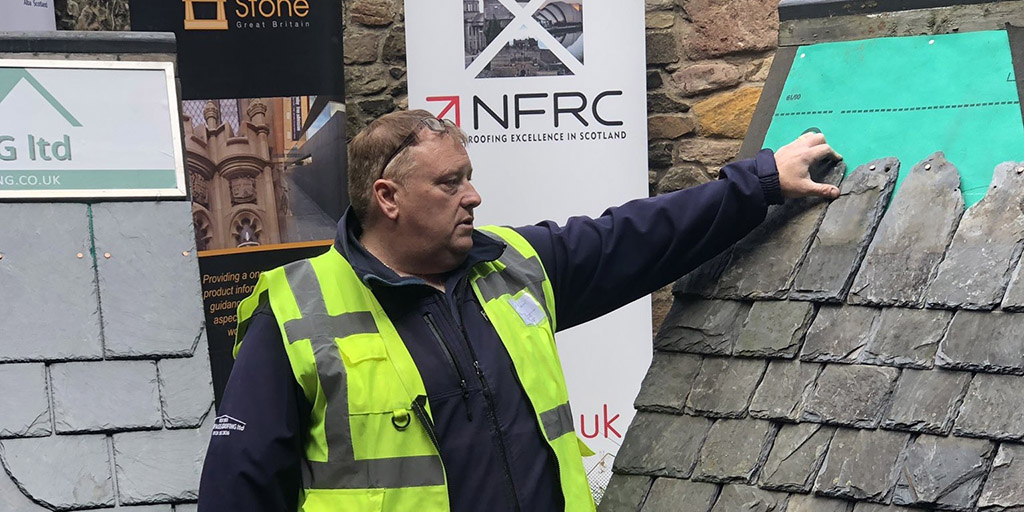 TheBEFS @TheBEFS @JonnyEcology: @GASPurves is spot on here "Neither reviewing national planning policy nor tinkering with permitted development rights will make any significant contribution to economic recovery" in Scotland (nor elsewhere). https://t.co/Yt6krNxf1E https://t.co/Fen36z8QTO 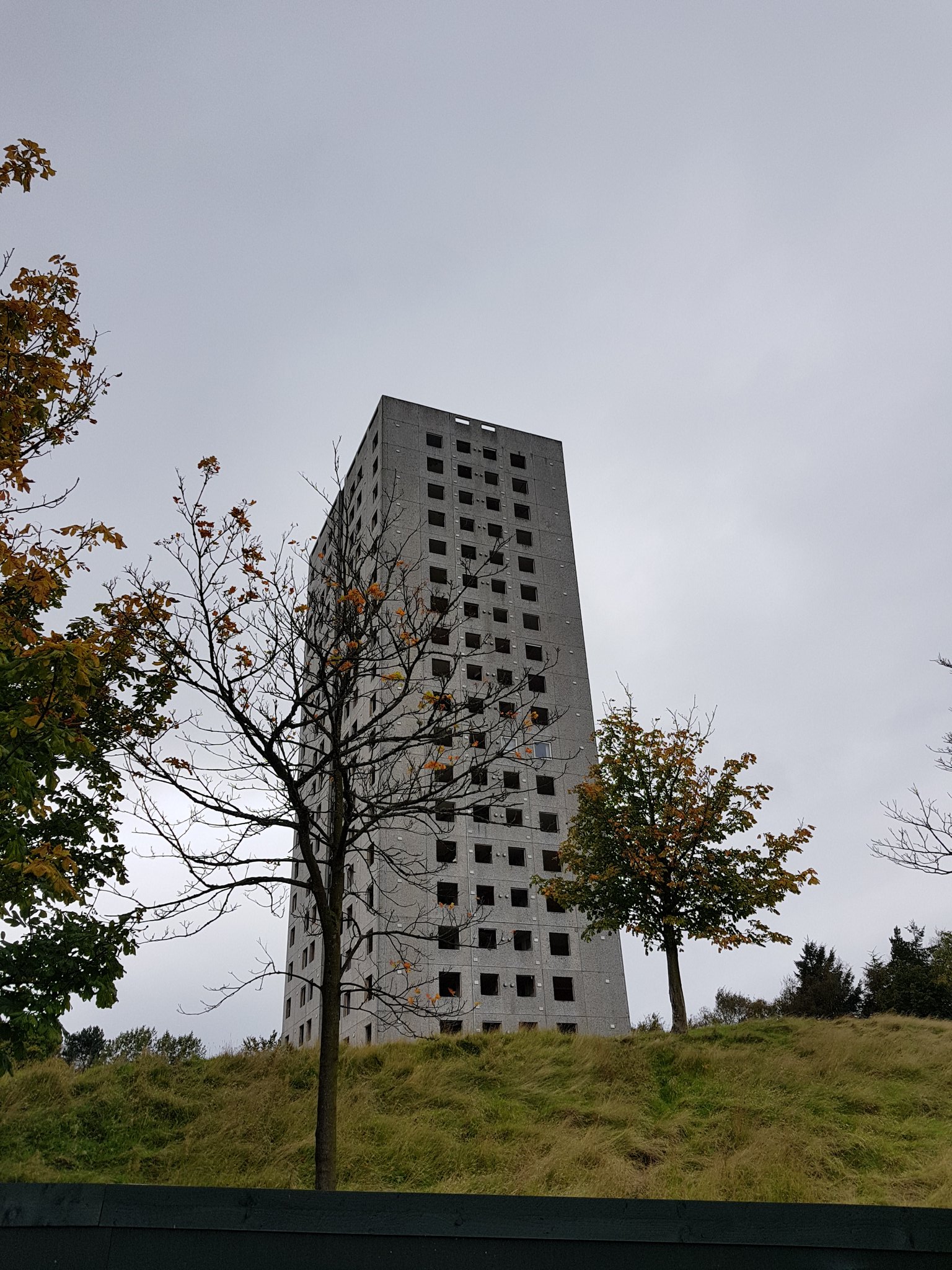 TheBEFS @TheBEFS @AnthropoceneAr1: Tomorrow, there shall be a #ClimateLiteracy & the #BuiltEnvironment session at 13.00.This contextualises the #ClimateEmergency & its immediacy; places the built environment into this crisis context & then provides actionable solutions & resources.https://t.co/N6ZsRTBDgf