A Good Death for Scotland’s Heritage?

BEFS vice-Chair Ian Baxter considers the difficult decisions that lie ahead for Scottish properties in care. 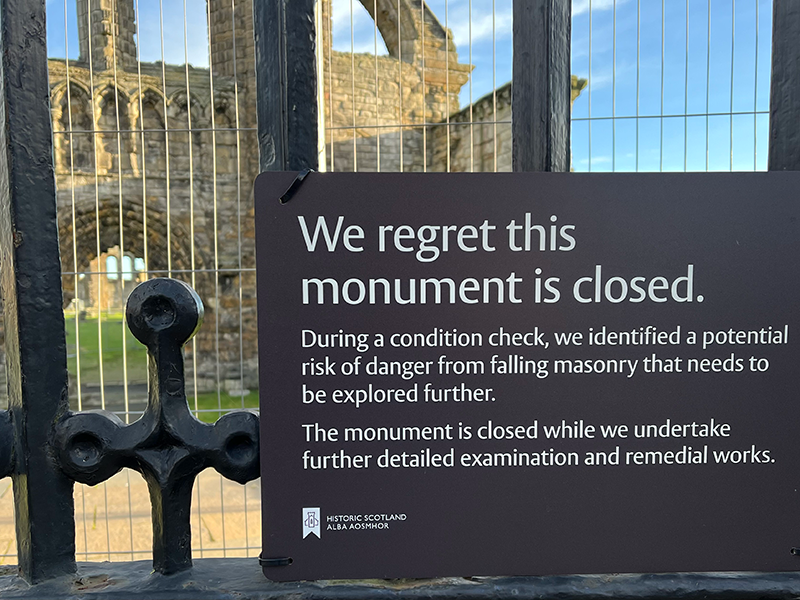 In a recent piece in the Scottish Herald on Sunday, Dr David Mitchell, HES Director of Conservation, examines the challenges of protecting the nation’s historic structures.

The difficult decisions and changes that might take place for Scotland’s ‘properties in care’ are discussed within the context of finding the right balance between conservation, repair, maintenance and access. Whilst the piece does refer, perhaps erroneously, to the potential of ‘losing’ some of our historic structures, it also gives more insight into the ongoing inspection work at more than 200 properties.

BEFS supports the public nature of this debate, and champions a holistic approach to all of our existing built environment. Previously BEFS have led on a strand of Prioritisation work with the Our Place in Time Built Heritage Investment Group; details can be found here.

There’s no easy way to say this – we need to talk about all that stuff we’ve collected, conserved, curated, played with a while ago and then left behind, abandoned in a heap, ignored, forgotten or never really wanted dealt with. We have kidded ourselves that a rainy day would come where we could sit down and look at it properly; and re-fix the repair that was done a while ago when we knew a bit less and didn’t have the right glue, but needs doing again. That rainy day – in the form of climate change, financial pressure, and burgeoning needs elsewhere in society, has arrived.

Let’s face it, this has been a niggling thought at the back of the mind when we have walked past it every day, and we’ve dusted things occasionally, rearranged some and repurposed others, but we’ve never really had to think too much about the rest.  But, some of those things have now reached a tipping point, and maybe even a point of no return – and we need to consciously think about and publicly talk about those things which are cherished and which in theory we’d like to hang on to, but now have to face facts.

The trouble is, we know it’s all of importance to ourselves or someone else nearby, and our collective “endangerment sensitivity” means that the conversation itself is acutely awkward – it’s going to be even more polarised and provoke more righteous indignation in some quarters than ever before.

We know engagement with heritage can do so many good things, and we’ve just been winning the argument as a sector, being accepted as having something to positive to say about the economy, vibrant places, social cohesion, sustainability, education and creativity. Are we seriously saying now that we’re going to give up on some stuff?  Well, frankly, we’ve got to pivot again – to rehearse that politician’s magic trick of communicating the positives in philosophies that might otherwise be seen as in contention with each other.

When considering prioritisation in 2019 BEFS held several events for the sector. One included a palliative care specialist discussing the importance of appropriate actions, some of which might be not intervening; which can seem against our better judgement – but can provide the right outcome ultimately. In letting go and engaging with loss in a very real future timeframe (as opposed to saving ‘forever for everyone’), we can learn and grow as part of the ‘grieving process’ ultimately enabling a good death.

So, we need to re-prioritise our priorities – again. Historic Environment Scotland has courageously spoken up about its own challenge, and it’s up to us now in the sector to manage change with a renewed urgency; and to turn the challenge into new opportunities for understanding heritage and our relationship with its physical health, risks to it, and its ultimate longevity.

TheBEFS @TheBEFS @HistEnvScot: We've been asked to consider designating Cumbernauld Town Centre as a listed building and have launched a public consultation so we can hear your views.Read the full story and find out how you can take part on our news centre: https://t.co/4Y3k9oniuD

TheBEFS @TheBEFS @DoorsOpenDays: Doors Open Days 2022 is just around the corner!🚪We are interested in hearing from all venues & groups who celebrate Scotland's places and stories, new & old✨Our Taking Part guide tells you (almost!) everything you need to know about getting involved:https://t.co/g2X3beXwR7 https://t.co/O7mX7q8U2n 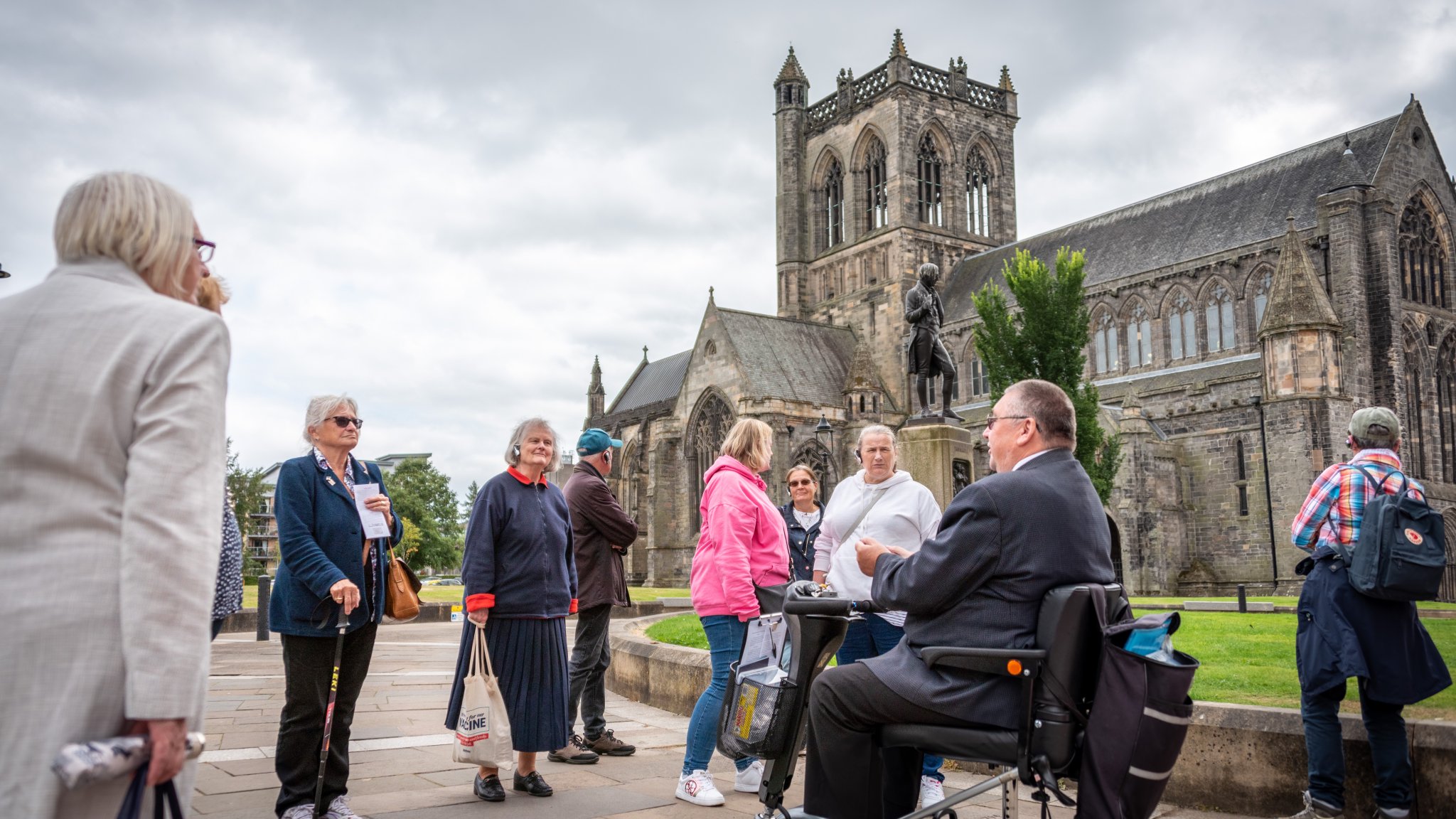 TheBEFS @TheBEFS @HESEngineShed: Free webinar alert! 📢This energy efficiency webinar is aimed at professionals and includes a talk from @HistEnvScot's Moses Jenkins on the latest methods and skills development of existing buildings retrofits in Scotland.Details ⬇️https://t.co/b265WxnIYA