We’d suggest both that BEFS Members and interested readers alike consider both the Manifesto overview produced prior to the elections and BEFS Advocacy toolkit. If you’ve got a point to advocate on, a case to make, or a success to celebrate this information can direct you to which party might be most interested, and who is representing the appropriate local area. And with the local area in mind, I’d also recommend the new SPICe Constituency Dashboard which provides excellent constituency level data and information.

How parties ‘did’ for positive or negative is a value judgement left to (many) other commentators, BEFS concern is how our existing built and historic environment can be represented in the coming years.

In summary the parties within the Scottish Parliament are represented across the 129 MSPs as follows:

The changes to numbers of MSPs per party since the 2016 election have been relatively minor,  but those minor changes to numbers have reduced the Liberal Democrat voice as they will no longer have the right to representation on Committees, or a guaranteed question at First Minister’s questions. The pro-devolution stance of the Green Party, as well as their increase in MSPs, implies their voice may carry additional clout within this parliament as the SNP doesn’t hold a majority, and the Greens and SNP have worked together before.

There are substantial changes across the Cabinet. Not only in the reduction of Cabinet Secretary roles, two fewer than previously, but with the rearrangement of many portfolios.

It’s all change for Culture with a new lead in the form of Angus Robertson, he finds an altered brief which partially echoes the role as it was in 2009-2020, where Economy, Fair Work and Culture sat most recently, we how have: Constitution, External Affairs and Culture. This broad portfolio is now supported by Jenny Gilruth, Minister adding Culture, to the Europe and International Development brief she held previously.

Whilst much of the detail is still to be revealed, but we might assume that ‘Culture’ still includes, as it did previously: creative industries / culture / architecture and built heritage / broadcasting / co-ordination of bringing major events to Scotland, and National Records.

Tourism: where previously there was a Cabinet Secretary with responsibility for Tourism and Rural Affairs, there has been a significant change, Tourism now sits within a busy Ministerial portfolio (Ivan McKee) including it with Business, Trade, and Enterprise. A move the industry itself will be better placed to comment upon directly; but perhaps one indicating the scale of financial impact felt from tourism and related industries contraction during the covid pandemic.

Environment ,in its broad description now has no Cabinet Secretary post, but is within the remit of two Ministers, with indications of cross portfolio working as seen in the details below. Land Reform follows the same pattern. Climate change also loses a Cabinet Secretary – but it could be assumed that this is to an extent replaced by new description within Michael Matheson’s role relating to Net Zero, Energy and Transport.

Skills: There is renewed potential for skills relating to the built environment to be seen as complementary to the work towards Net Zero as within Michael Matheson’s portfolio there is a new Minister for Just Transition, Employment and Fair Work (Richard Lochhead), who will also work cross-portfolio with Finance.

Housing, a matter close to BEFS work over the last few years, seems to have received a promotion – making it into the headlines for Shona Robison, Cabinet Secretary for Social Justice, Housing and Local Government. Interestingly, it has been de-coupled from Planning (an area where much implementation is still due to occur, not least Local Place Plans) – which finds itself in the Ministerial portfolio of Tom Arthur sharing space with Public Finance and Community Wealth (overseen by Kate Forbes). This raises initial questions as to whether, within this framework, planning is seen as fiscal, rather than spatial?

Cabinet and related Ministerial posts are as follows:

(with numerous responsibilities, but only those with a more direct connection to the built/historic environment highlighted below)

Cabinet Secretary for Finance and the Economy, Kate Forbes

TheBEFS @TheBEFS Fantastic to meet so many of those working for a local or planning authority in/with heritage and conservation today. New COG making important connections - many more discussions to be had. https://t.co/jWjHaY4Lvp https://t.co/1gBiL5WC7j 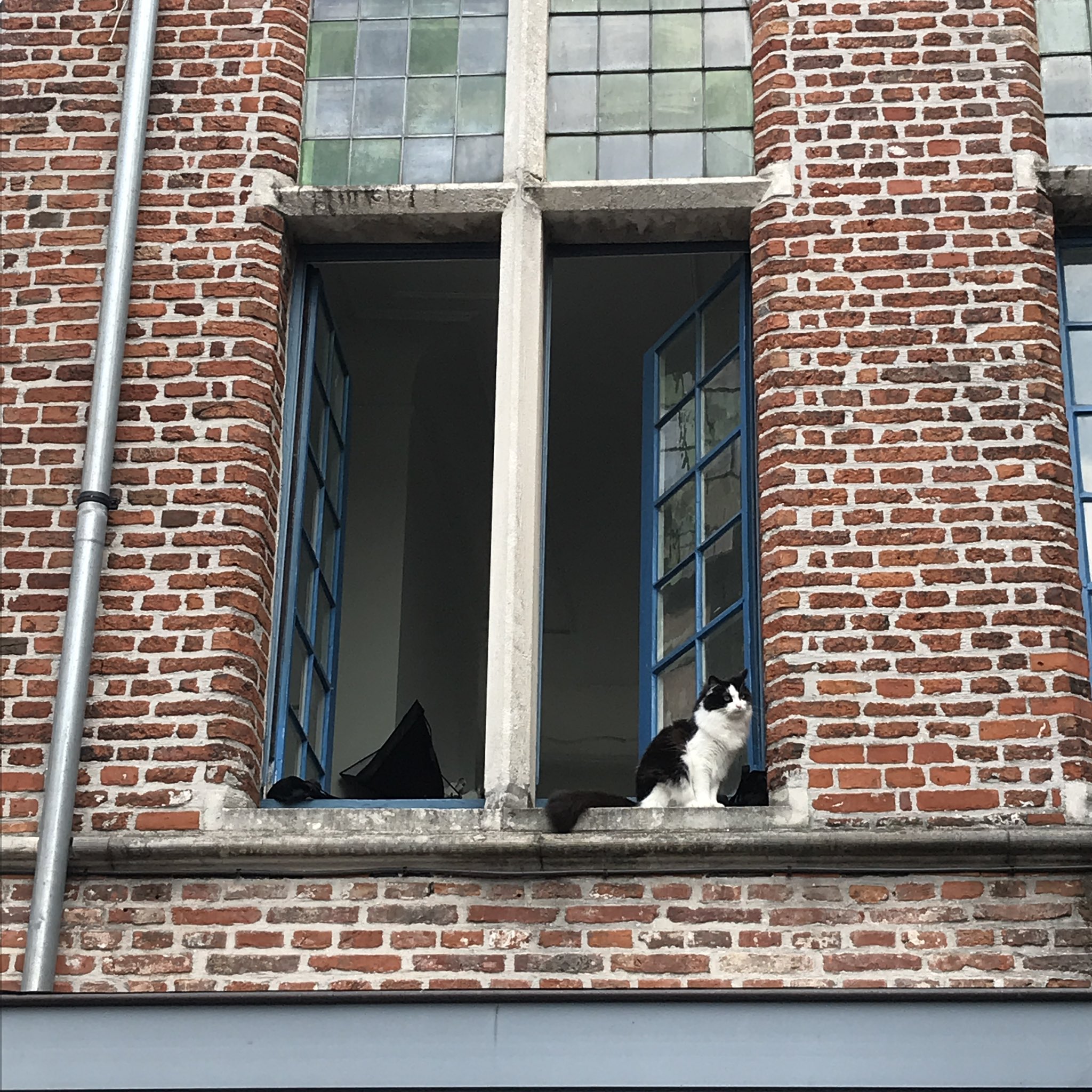 TheBEFS @TheBEFS @ArcDesSco: “Because places matter, the ambition of our new strategy is to change the way we design, plan, deliver and sustain them.” In our latest blog, Ann Allen, Chair of A&DS talks through the importance of place | Read: https://t.co/7huIjdlIzO #GreatPlacesScotland https://t.co/zZDNwKClPX 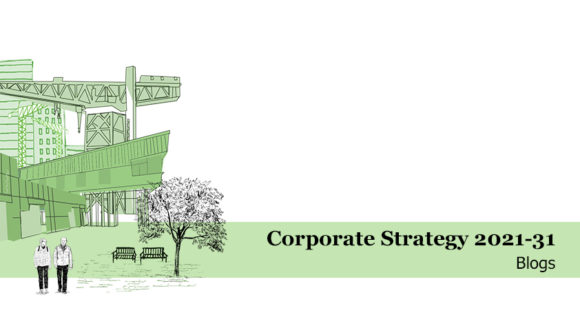 TheBEFS @TheBEFS @IainAndersonHES: We’re hiring! A prime job in our Buildings At Risk team is up for grabs and it offers a chance to get out and about, after a year of sitting at home. If you’re interested I’m happy to answer any questions here or get in touch with the team. https://t.co/ym1sh9uFGZ