What Who and Where? Diversifying the Value of Heritage

Dr. Rebecca Madgin, University of Glasgow, reflects on the evolving heritage sector, values and our understandig of heritage expertise.

During the twentieth and twenty-first centuries the value of heritage has shifted in two main ways. Firstly, what is considered to have heritage value has changed and secondly, who can ascribe value has been extended. If we take the what and the who as markers of diversity then we can see a gradual, if complex and contested, shift within the heritage sector. Firstly, the notion of what is of value has shifted both temporally and also in the type of historic assets that are afforded official value, most notably with the protection of the Tinker’s Heart in 2015. This recognition of the quartz stones in Argyll and Bute was the latest example of a sector that, after much contestation, has diversified the kinds of things that can have heritage value. If we go further back the idea of providing legislative protection to a nineteenth-century industrial building, or as they were famously known, the ‘satanic mills’, was not really considered until the late 1960s at the earliest. The Granton gasholder, designated Category B in 1998, is one such example of this shift in thinking. The what category is thus largely accepted within the heritage profession as a necessary element for the evolution of the sector, particularly as more recent structures assume significance such as the replica Georgian building at 114-116 George Street, Edinburgh built in 1992 and listed in 1996.

As a recent edition of Context showed the who question however is much more complex and represents the greatest current challenge to the heritage sector. This is not simply a question of diversifying who can get involved with heritage but rather necessitates a desire to re-conceptualise what is of value. Take the Tinker’s Heart example again. Here an impassioned group of people fought for their heritage to be recognised. Or take the Southbank Undercroft in London. This area, self-styled as the “world’s oldest surviving skateboard spot”, is not listed despite the fact the historic value of the site became the tagline – ‘You Can’t Move History. You Can Secure the Future’ – behind the successful campaign to prevent its loss as a result of the planned expansion of the Southbank Centre. These powerful connections to the history of the site as expressed by generations of skaters were remarked upon by Historic England as they realised that “communal heritage values can emerge and become as powerful as more formal architectural or historic ones”.

These were connections that did not rest solely within the historic building but more in the relationship between the skaters and the historic space: the practice was as important as the physical structure. This is tricky for the heritage sector as this relationship could not be surveyed or unlocked through traditional desk-based research but rather was expressed through social media and unlocked through a dedicated research project. These were powerful expressions of why generations of skaters both held, and felt compelled to express their heritage values. If we are to truly understand why the historic environment is valuable then these kinds of voices have to be heard, not just in the designation of historic assets, but in understanding how the everyday routines of different groups of people are inextricably connected to the historic aspects of places within which we work, live and play.

Perhaps, in the context of diversity within the heritage sector, the question is not what is of value, nor who can ascribe value but where else is expertise located? Re-framing it in this way enables us to consider that other forms of knowledge exist both within and outwith the sector. The Tinker’s Heart and the Southbank Undercroft provided a challenge to the sector because they relied heavily on people outwith the sector and without any formal heritage training to identify and explain the heritage value of these sites. If, as the Historic Environment Strategy document suggests, “Scotland’s historic environment is the physical evidence for human activity that connects people with place, linked with the associations we can see, feel and understand” then the logical progression is to develop mechanisms that can recognise that these associations sometimes can only be identified and explained by the very people who ‘see’, ‘feel’ and ‘understand’ them. This is not to say that existing expertise within the sector should be replaced, far from it, but that it should remain an integral aspect within an evolving heritage sector. The progressive re-definition of the historic environment to focus on ‘connections’ and ‘associations’ within the Strategy and the designation of Tinker’s Heart signal a shift in both rhetoric and reality. The challenge now is to harness this energy so the sector can continue to evolve its understanding of the plurality of values that different people hold for different historic places. 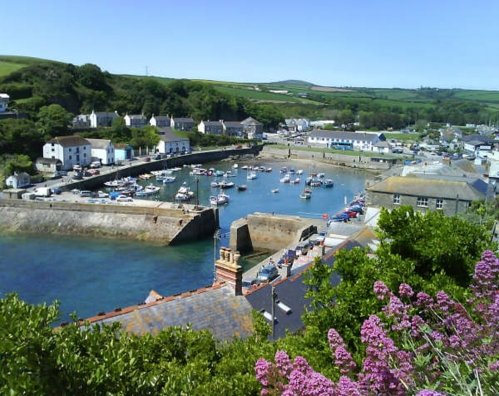 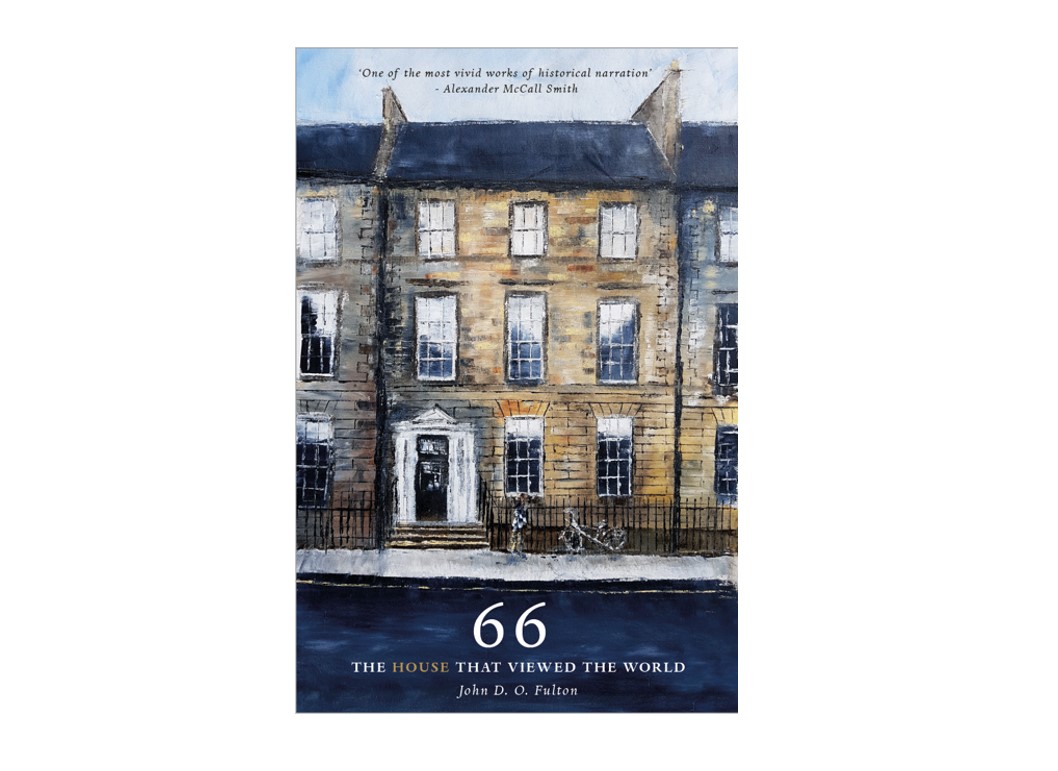 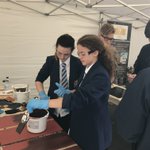 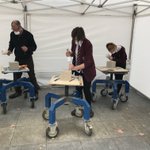 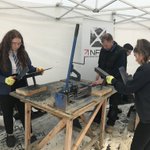 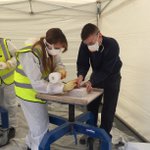