Searching for Space: Towns in Public Policy in Scotland

The places where we live are critical to our wellbeing. The physical and social structures of our cities, towns, villages, and islands provide us with economic and social opportunities; formal support systems in local public services; and informal support systems in the relationships with our friends, families, and neighbours. From small rural settlements to large urban cities, in upland, lowland, and coastal communities, where we call home provides us with a unique sense of place, identity, and shared history which shapes the local narrative about where we live.

And a town is where millions of us across the UK and Ireland call home. What our towns are ‘known for’ – an industry, a prominent historical figure, or renowned architecture – forms part of the local, positive story about where we live. But in direct contrast to this, in national policy the narrative is largely negative and one of decline. Our towns are defined in relation to the nearest city – as ‘commuter’, ‘satellite’ or ‘dormitory’ – or by their past – as ‘former-coal’ or ‘post-industrial’ – in need of regeneration, resilience or future-proofing.

According to Malcolm Fraser, Chair of the National Review of Town Centres External Advisory Group, here in Scotland ‘[t]he argument is generally accepted, that bustling cities are a nation’s economic powerhouses, where social and cultural interaction drives innovation and wealth-creation. Scotland would benefit from more big-city-bustle. But big powerhouses also need a network of vigorous, smaller centres around them, and some of our town centres have lost that drive.’

Has such a framing of towns at the national level influenced the priorities, funding, and focus of our governments in developing place-based policies? The Carnegie UK Trust’s new report provides an overview of the main policies and initiatives designed to improve economic, social, environmental, and democratic outcomes in places across the jurisdictions. At the regional level, the impact of City Deals and related cities policy is rendering the regions surrounding powerhouse cities, and their composite towns, as the secondary focus for investment. As the initial City Deal agreements do not provide full details on timescales and the location of all investments, as seen in the Edinburgh and South East Scotland City Region Deal, it may take longer for some areas to reap the benefit, and as such there have been mixed reactions to the plans from local government and the business sector.

Equally dominant in the place-based approach taken by governments across the jurisdictions is investment in rural areas, which includes surrounding towns on the basis that they are in fact vital, if only for the economic development of rural areas. Integrating towns into rural policy assumes that supporting rural areas with a range of goods and services is the primary function of nearby towns, but there is very little data available to support this expectation.

The operating assumption appears to be that investment in nearby cities and rural hinterlands will inevitably lead to improved outcomes for their surrounding towns, despite towns being fundamentally different socio-economic geographies which require their own dedicated policy solutions to improve their performance.

While locally, policies are operating at a sub-town level. In Scotland, the focus is on town centre regeneration and community-led regeneration – focusing on physical parts of a town or individual communities with it – to the detriment of the wider town in which they sit. But the issues experienced by Scotland’s towns go far beyond the boundaries of their town centres or one community. As a result, this approach is piecemeal – austerity meaning that it never translates into anything more than the sum of its parts to consider the town in its totality.

This dual focus – on the external city or surrounding rural hinterland and internal sub-town community or part of a town – means that towns are a neglected area of public policy. They are rarely taken as the starting point for formal policymaking, or have the policy levers available to them to influence their fortunes.

So what can be done to address this policy gap? The rhetoric of devolution needs to be matched with the reality of more decision-making powers for towns; more data about towns and evidence about what works; and more opportunities for towns to work together. From international initiatives such as the World Towns Framework, to the UK cross-border such as the Borderlands Initiative, to the more immediately local such as the South of Scotland Alliance, there are opportunities for towns to share skills, knowledge and resources. These must be built upon to share successes, and challenges, to improving our places.

Of all the jurisdictions of the UK and Ireland, Scotland is well placed to take steps towards addressing this policy and advocacy gap. Scotland’s Towns Partnership is unique across the jurisdictions as a dedicated resource for information, advice, and sharing of expertise regarding the development of towns in Scotland. Given that towns are a system of component parts and affected by a large number of policy areas – housing; transport; economic development; culture; heritage; land ownership; and regional development, more organisations with a range of remits should join in the debate about how to improve Scotland’s towns. Because only through greater collaboration will towns and their practitioners have the strength in numbers to hold their own in the national policy arena with the well-resourced organisations advocating for the interests of cities and rural areas. Only through greater collaboration will it be time for towns.

TheBEFS @TheBEFS BEFS Members @HistChurchScot have launched a new e-newsletter all about their work.Read and subscribe to future editions 👇 https://t.co/OzYSbFQAhQ 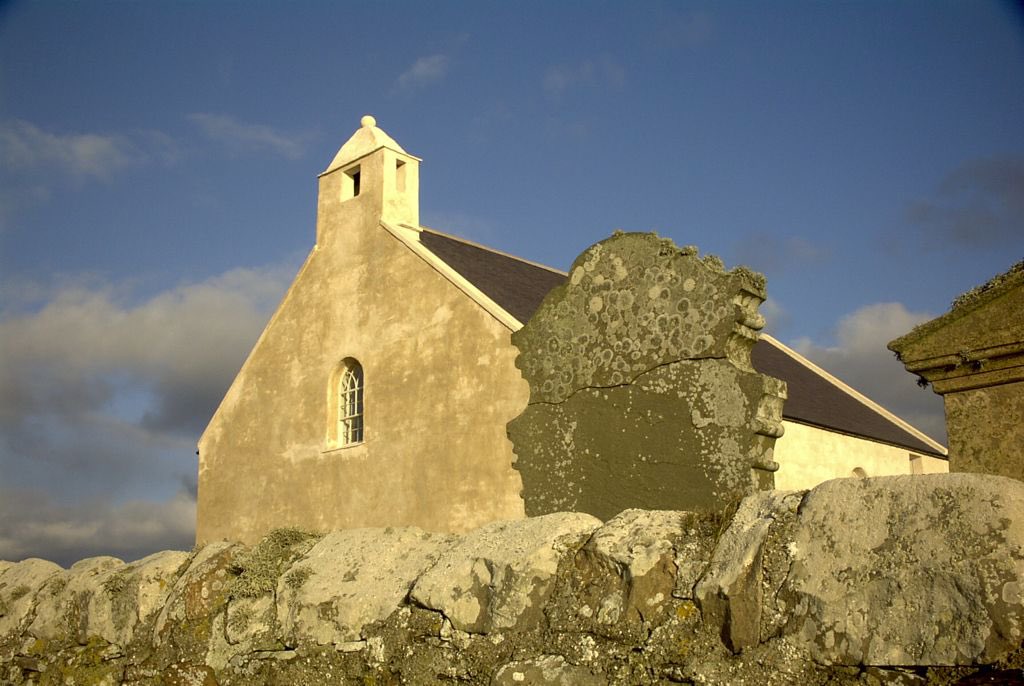 TheBEFS @TheBEFS @MuseumsGalScot: Not long left to respond to this survey for the @EDIinSH project.It will be used to understand current Equality, Diversity & Inclusion awareness by Scottish heritage sector. It has a specific focus on race.Please fill it in + share widely! https://t.co/sABVJpfrHl 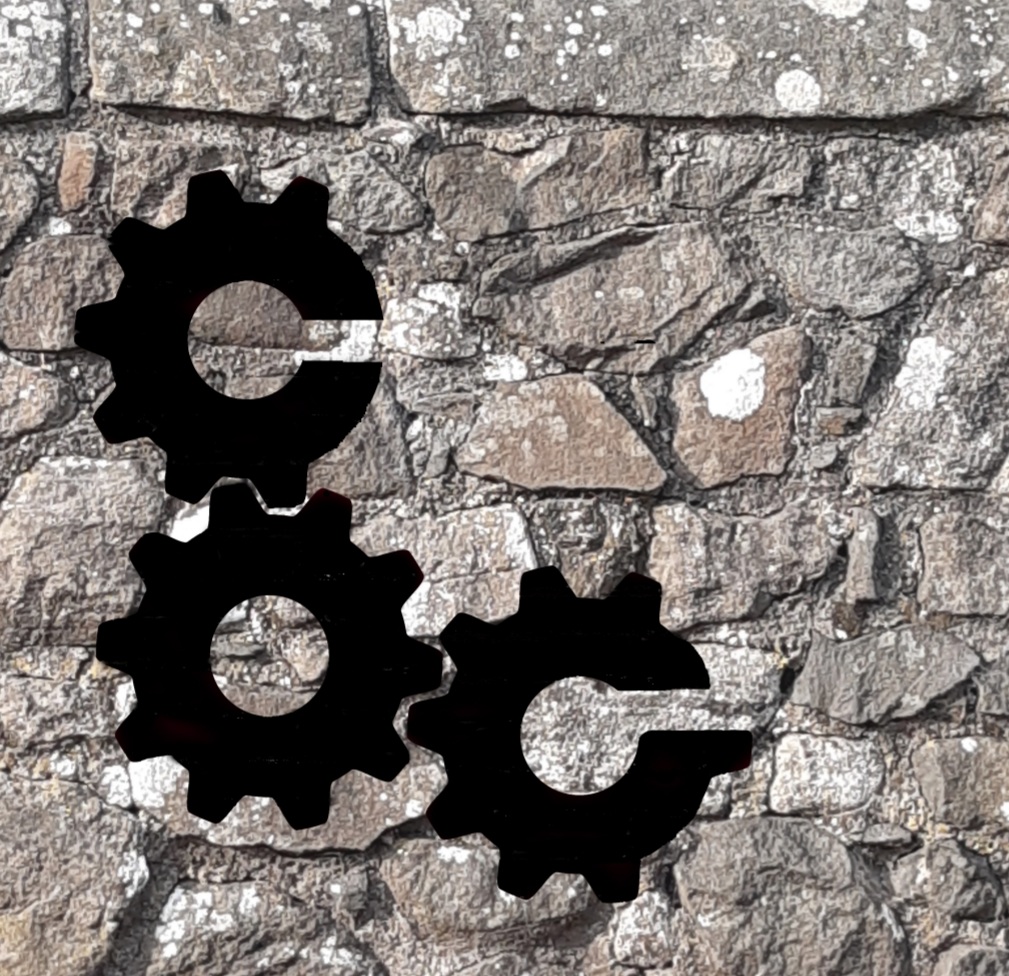