Last week brought the news that Police Scotland are undertaking an estate review which could result in the closure of 58 offices across Scotland. On the same day it was announced that the MoD will be closing 8 sites in Scotland over the next 16 years. There has already been strong reaction to the potential loss of local police presence in towns and even stronger reaction to the loss of sizable military communities and the impact that will have on local economies. Both announcements will have consequences in the built environment too.

Most of the police offices earmarked are small and centrally located in settlements and a number are former domestic dwellings that could easily revert back to original use. Some are already sharing space with community buildings, such as Kilmacolm, and a few are substantial stone built properties such as in Oban, Taynult and Lochgilphead. Blantyre Police Station is a fine local landmark on the Calder Street roundabout which may in fact merit listing like that at Larkhall, which is C-listed. Haddington and Leith Police Stations are the most significant historic assets that Police Scotland are considering for disposal.

Police Scotland are already in talks with East Lothian Council about co-locating with local authority staff in the recently vacated Sherriff Court which would leave the William Burn designed B-listed building on Court Street in need of a new use. Leith Police Station is the most significant office to be potentially disposed. Formerly the Leith Town Hall, it retains prison cells, courtroom, lavish staircase and Council Chamber decorated by Thomas Bonnar: spaces not easily altered without diminishing their architectural and historical significance. What new use could it be put to? The much larger Leith Custom House is already exploring community use; is there local capacity for more?

Of particular note within Police Scotland’s Estate Strategy 2015 is this principle:

Recycle the estate in the spirit of Community Empowerment; working with communities, voluntary and third sector organisations to enable property to be used by relevant groups; or transfer ownership to support local improvements, initiatives and social enterprises.

So while there may be concern over the provision of local policing, there is an opportunity to be taken by local initiatives which, according to their strategy document, Police Scotland should support.

The closure of the MOD sites will come with greater consequences and therefore places even greater responsibility on the UK and Scottish governments to mitigate adverse impacts on the local communities, and heritage assets. The closures are staggered: Craigiehall Scottish Army HQ – 2018, Meadowforth Barracks & Forthside Stirling, Redford Cavalry & Infantry Barracks, MOD Caledonia – 2022, Fort George & Glencorse Barracks – 2032. These comprise 6 A-listed, 16 B-listed and 1 C-listed buildings, a scheduled monument and a designed landscape but even these figures are an underestimate as Fort George is far more than just one A-listed building but a group of buildings.

The closure of Craigiehall has been known for some time and is already proposed for housing development although not designated for housing within the Edinburgh Local Development Plan. The large country house dates from the late 17th century and sits within an 18thcentury landscape with a number of 20thcentury additions that are not entirely sympathetic. Redford and Glencorsebarracks possibly are ideally situated to be redeveloped for residential purposes but both sites are large and some similar former institutional buildings remain vacant, even in Edinburgh’s overheating housing market. The management of Fort George is already shared with Historic Environment Scotland but the withdrawal of the MOD will place even greater pressure on their resources.

None of these buildings should be destined for the Buildings at Risk Register. With a long lead in time the national and local agencies along with local communities and communities of interest should already be exploring beneficial new uses.

These may just be the tip of the iceberg when it comes to asset disposal and we, the heritage sector, must be thinking stratgically about how to manage the quantity that public agencies may find surplus to their operational requirements. Is the answer to be found in community development? And what role should the private sector play? Answers on postcards please.

TheBEFS @TheBEFS @SURFscot: Introducing a new content hub - https://t.co/h2rqpLf7EJConnecting Scots to the land around them & inspiring them to talk about all things land relatedShining a light on various local orgs that are making a positive impact to their community#MyLandScotland @MYLANDSCOT https://t.co/sajpbNcnhP 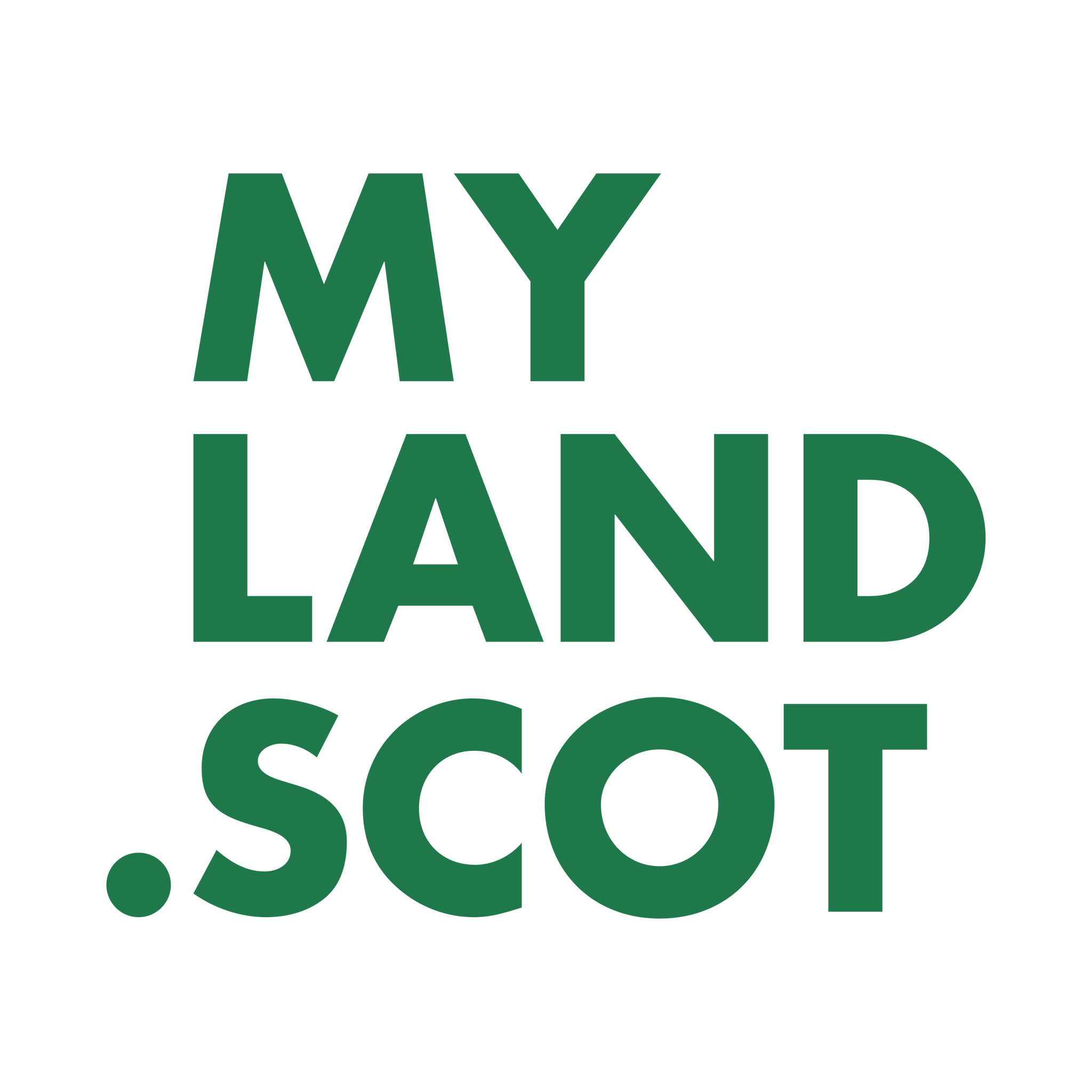 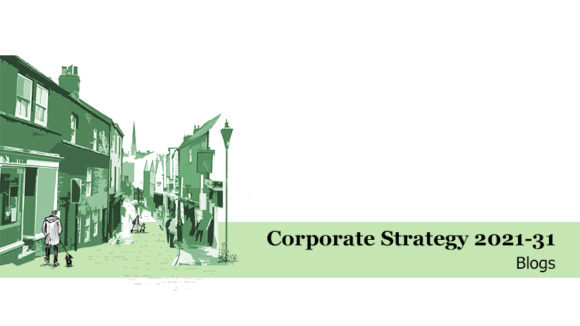