This report identifies projects about or connected to heritage in Scotland that have received funding from the European Union (EU).

A research report has just been published which shows that over 280 projects received a minimum of £36.8m in EU funding in the period from 2007-2016. These figures are likely to be an under-estimate due to the methodology used. Researchers Euclid are confident that the projects are relevant to the broad definition of heritage used.

This report has been produced in tandem with similar reports for Creative Scotland and Museums and Galleries Scotland. Taking into account that some projects appear in two or more reports as they cover a range of cultural areas, the total level of funding for the culture and heritage sector from EU sources is estimated to be over £59m covering around 650 projects funded since 2007.

By way of comparison, Euclid reported earlier this year that in England and Wales, heritage focused or related projects received a minimum of £450m in EU funding in the period from 2007-2016.

The breakdown in EU funding of Scotland’s heritage projects –

Most of the relevant data has been gathered via online databases and for some more extensive databases, the initial filtering was through keyword searches. For these, a number of key words used which were agreed with the commissioning body. For HES, the agreed keywords were: ancient, archaeology/ical, battlefield, castle, conserve/ation, heritage, history/ical, monument, museum, palace, tourism/t. The researcher acknowledges that it is possible that a small number of projects may have been missed as a result of using these particular key words. 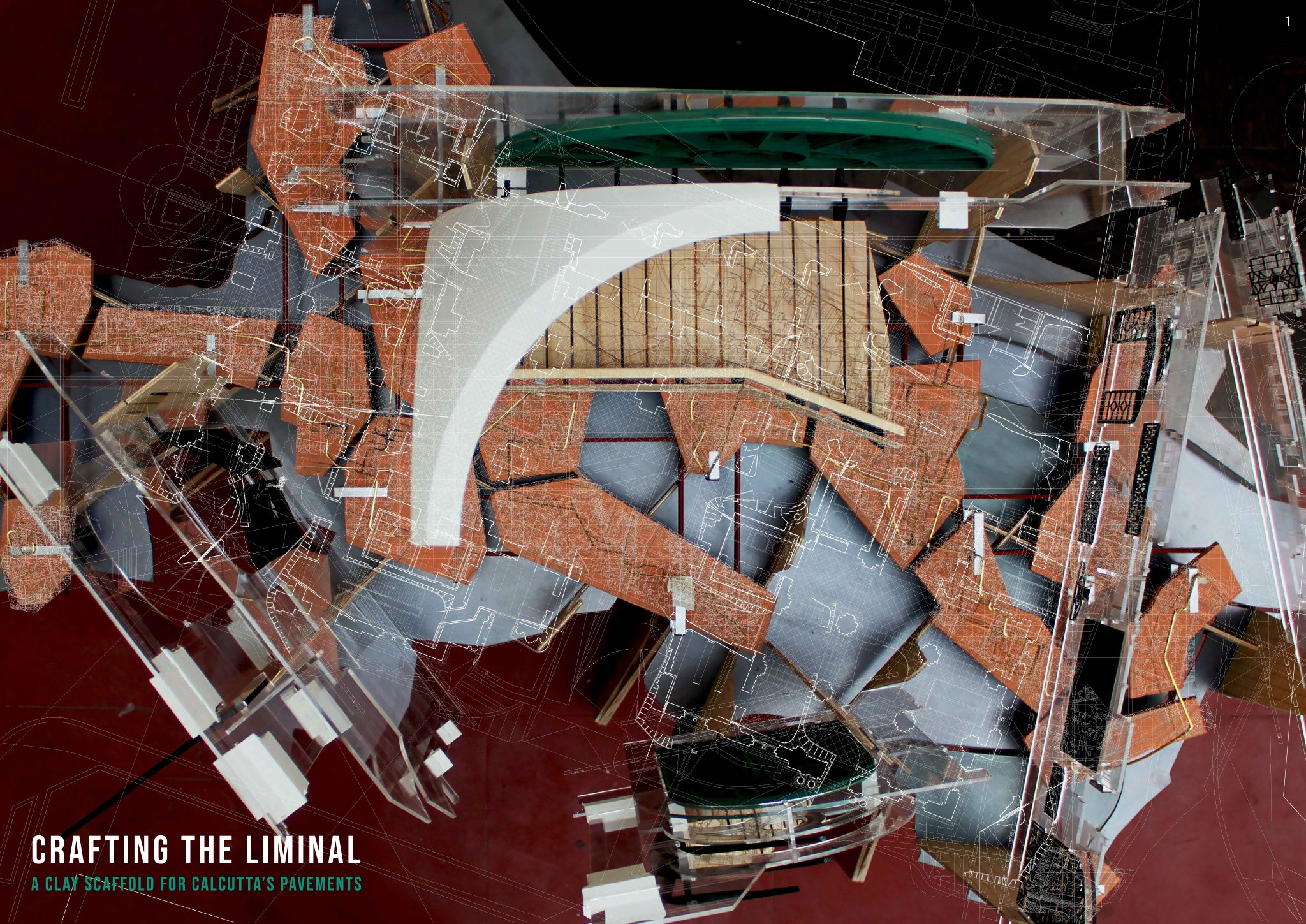 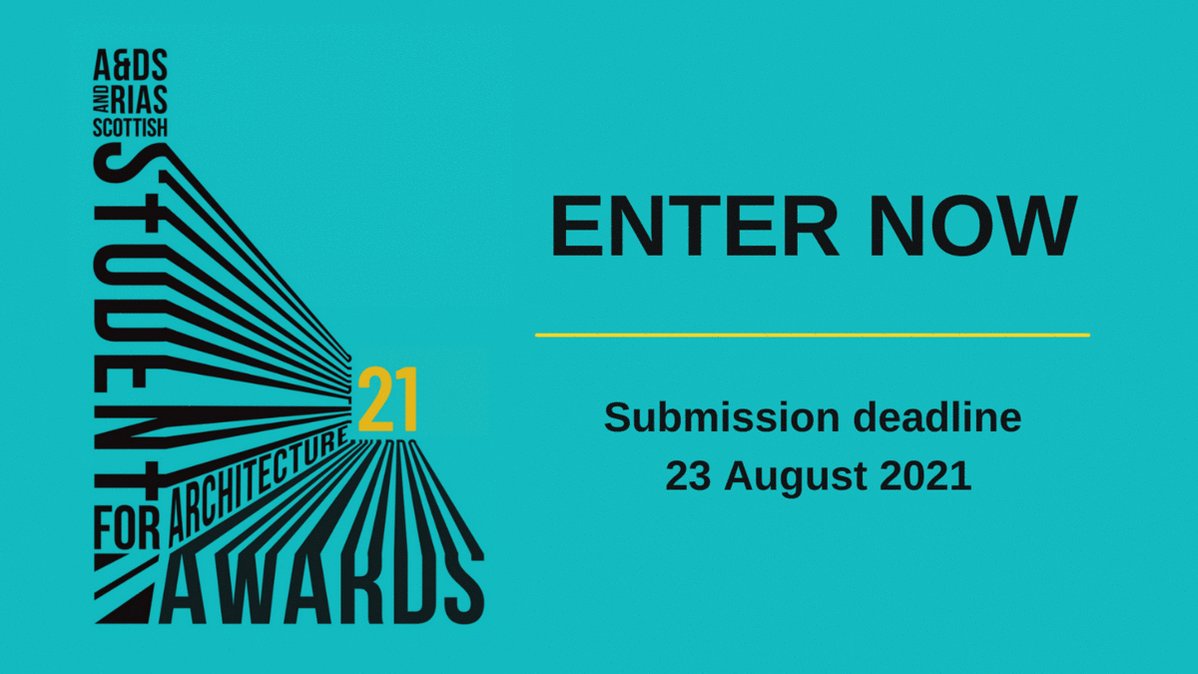 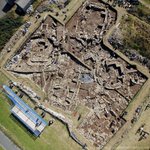 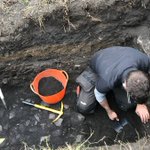 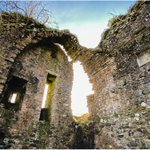 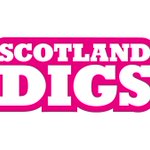 TheBEFS @TheBEFS @ArcDesSco: “If the last year has highlighted the fragility of our global systems, the good news is that it has also shown us how quickly we can adapt.” Chief Exec Jim MacDonald writes on how our places have changed during a year of lockdown & adaption | Read here: https://t.co/8JFmdnqlAa https://t.co/8K5VWQJgiu 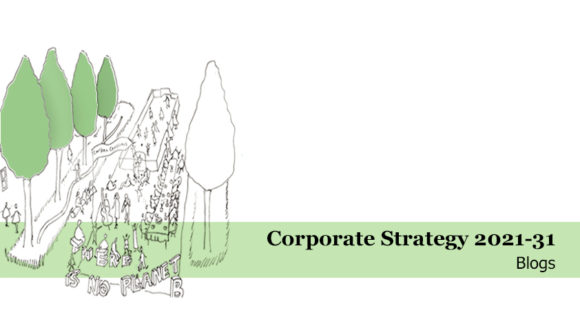