BEFS Trustee, Bill Pagan offers his personal take on how to capture land value to public benefit, ahead of BEFS event. 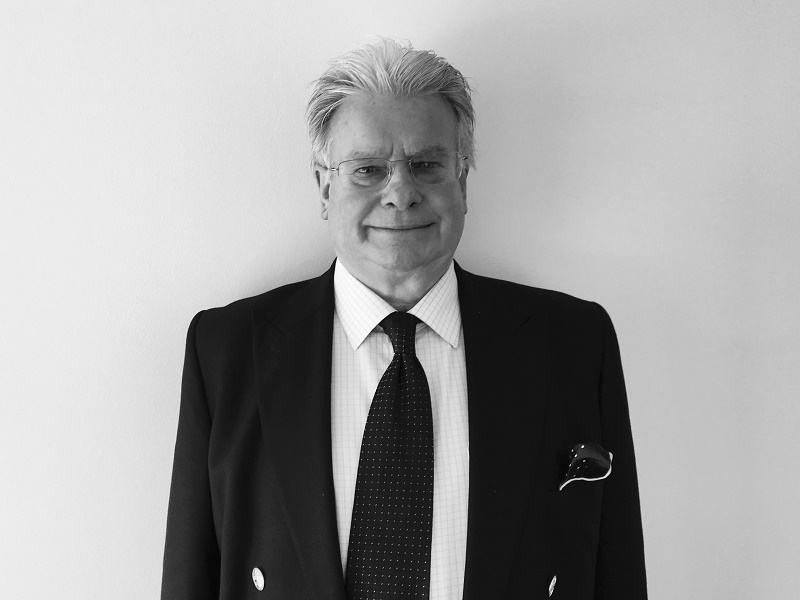 In informal discussions at recent events, I have outlined a possible way of capturing some of the value of development land to public benefit, while not discouraging development. This is in part a response to the proposals by Thomas Aubrey in his BEFS Annual Lecture last year, and his subsequent Report on Edinburgh City Region. BEFS upcoming event on Land Value Capture seemed an appropriate incentive to put my thoughts down on paper.

The principles behind my proposal are:

As well as raising cash for housing land, an aim of this Levy is that it will contain sufficient encouragement for land to be developed that contentious, costly and slow Compulsory Purchase powers will not be needed, although these powers will continue in place.

The Levy will be seen as a Tax, which is within Devolved Powers, and more difficult to oppose.  Since Governments of all colours detest “hypothecated” general Taxes and equivalent, and since in practice the hypothecation disappears after an initial year or two (see Gordon Brown’s NIC increase to assist the NHS, for example) a separate Fund as the destination for the Levy is necessary.

My proposals are that, once the “Scottish Land (or Infrastructure) Fund” is established, it will be funded by the Scottish Government sufficiently to enable it to purchase potential Development Land not already in public ownership, and that the proposed Levy is paid to it as well.

I suggest that at least two years’ notice of the introduction of the Levy is given, encouraging those owning potential development sites (especially those owning sites with existing Planning Consents) to accelerate their plans to develop, and avoid the new Levy. This, as a one-time benefit, should unlock sites at present being banked.

The new Levy will be payable immediately on introduction of the Levy if Planning Permission in Principle (PPiP) has been in place for two years, otherwise on the earliest of:

If the owner of the land sells it to the Fund at a small discount, then no Levy will be payable if:

I look forward to hearing your views, and discussing the challenges and opportunities presented by capturing land value at BEFS event, Land Value Capture – an exploration of methods & views, later this month.

ADDITION: A PDF demonstrating the sums behind the description above can now be found here.

TheBEFS @TheBEFS @scotcivictrust: 📢 Work with us as our Heritage Administration Officer!We're looking for an enthusiastic and creative person to support the administration of the Scottish Civic Trust and the delivery of our projects.Read more about the role & apply by 28 May: https://t.co/aGiLQuy7mZ https://t.co/5kRlJfEV7O 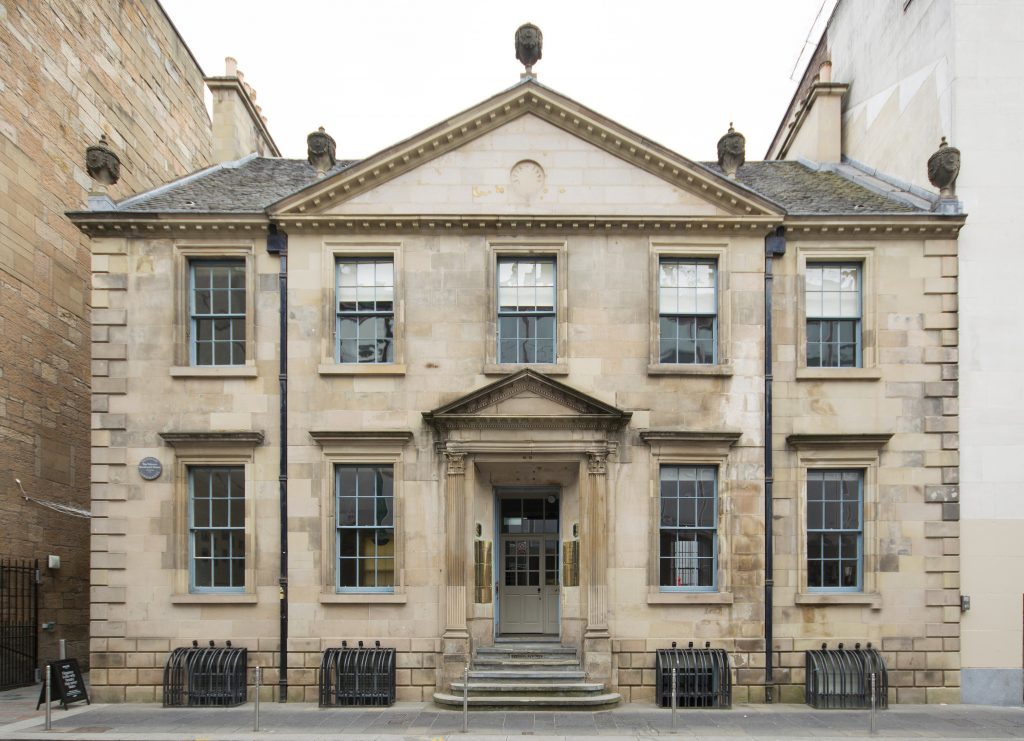 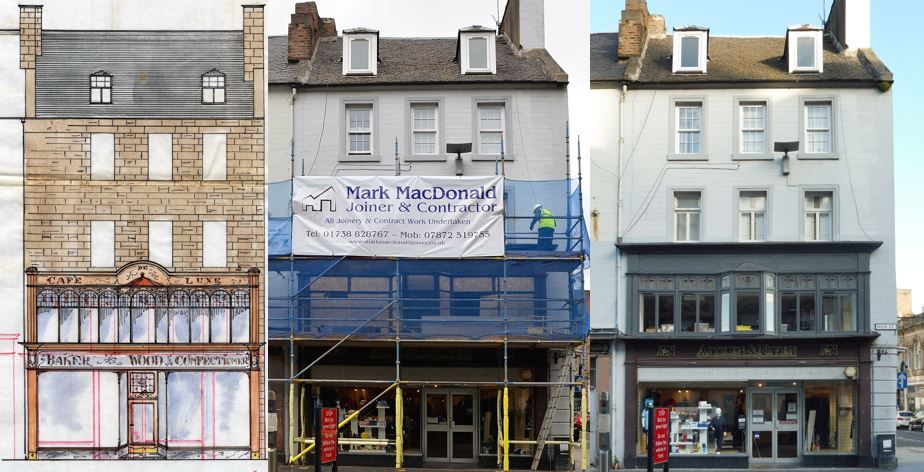 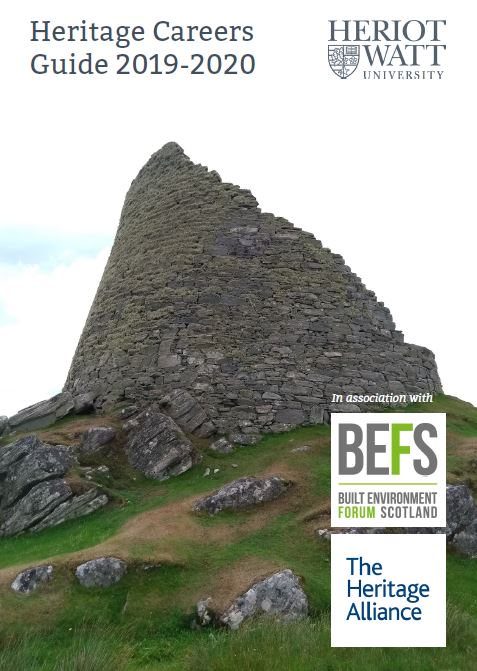