It is now confirmed that Stage 3 debates on the Bill will take place in the Scottish Parliament on 18, 19 June with the final decision potentially being made on 20 June 2019. All documentation can be found on the Bill’s page.

Stage 3 has proven to be as complex and ‘guddle’ making as Stage 2. The below is the very briefest of overviews – highlighting only a few of the changes which had previously been discussed by the BEFS Planning Taskforce.  A full document of Stage 3 Amendments is linked here, and details of past work can be found on BEFS Planning page.

Many changes have been made along the way – with new roles suggested for Planning Improvement Coordinator and a person to assess Planning Authority/Authorities performance, but no further detail provided on the Chief Planning Officer role.

A purpose for planning has been reduced somewhat, and perhaps points more at the pragmatic housing delivery need expressed than the wider aspiration for planning (such as the UN-SDGs of New Urban Agenda).

The National Planning Framework has been through two iterations at Stage 3 alone, with multiple amendments expanding the reach in terms of policies referred to, and consultees needed. The second iteration added the need to meet any targets relating the reduction of emissions of greenhouse gases – which given the declared climate emergency feels like a step in an appropriate direction.

Strategic Development Plans have been removed (again) and replaced with Regional Spatial Strategies.

The Local Development Plan has also been through multiple changes. The formation of such plans no-longer includes children and young people, community engagement requirements appear to have been reduced in relations to responsibilities placed upon planning authorities, cultural zones have been removed and the agent of change principle remains in flux as Stage 3 amendments both remove, and return it in various forms.

What has been removed for LDPs, also seem to apply in part to the Local Place Plans – where there is no duty to provide assistance to communities in forming a LPP. There is also the addition of the community to ‘identify land and buildings that the community body considers to be of particular significance to the local area’. Perhaps giving the opportunity to form a sort ‘local list’.

Rights of Appeal, on which BEFS did not take a stance, have several variations at Stage 3.

Training for Planning Authorities has been put back in at Stage 3.

New topics have also come to the fore:

BEFS will be preparing a briefing for MSPs based on previous work, and new comments from the Planning Taskforce and looks forward to what may well be a lively few days of debate. 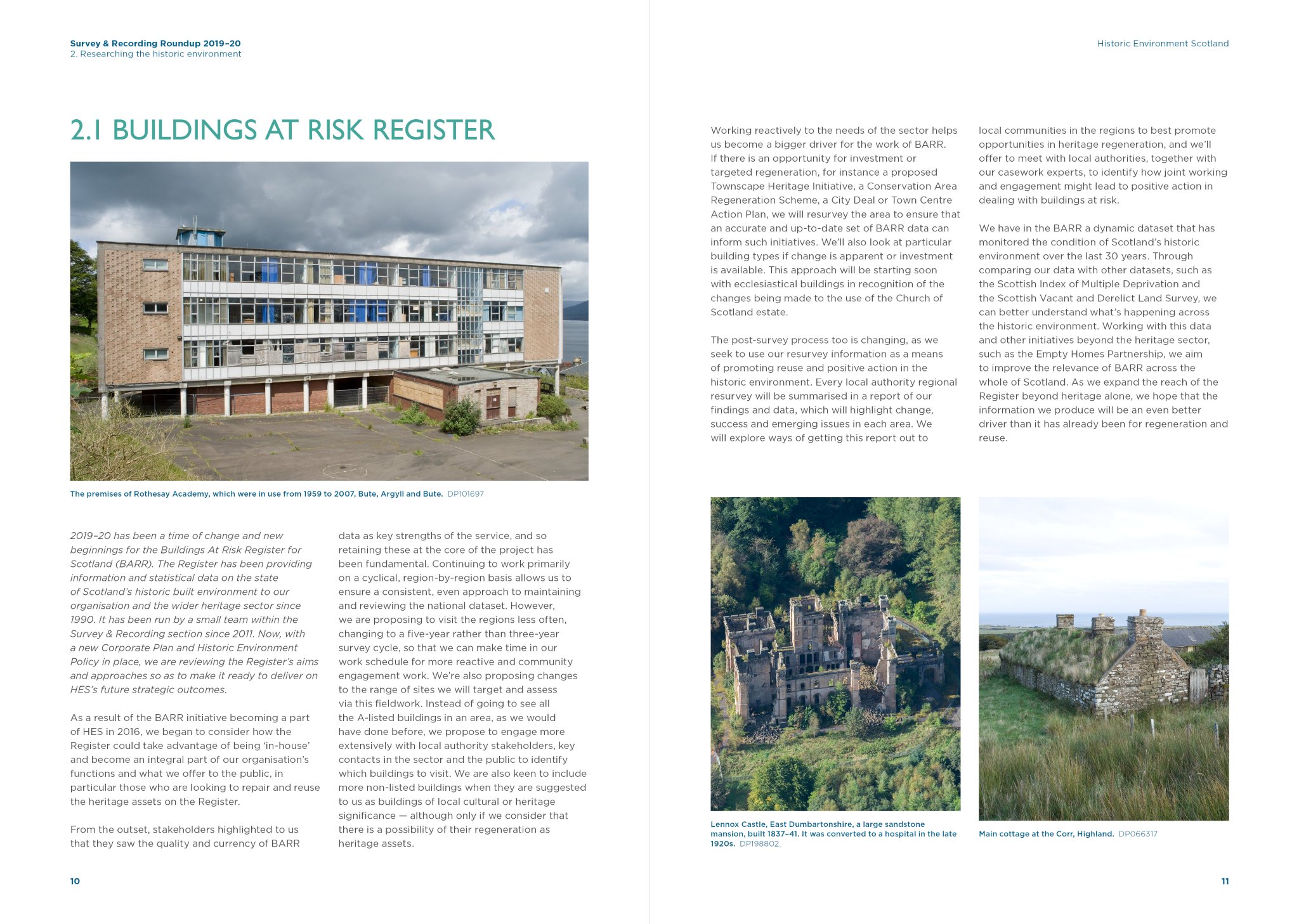 TheBEFS @TheBEFS @Heritage_NGOs: Still not convinced? Let’s finish our @Heritage_RH #RebuildingTakeover by handing the floor over to some of our #RebuildingHeritage participants…. If you’d like to follow their lead – make sure to get your application in by 30 March https://t.co/HSZJXdFbs5 https://t.co/v7B3ucxo3d 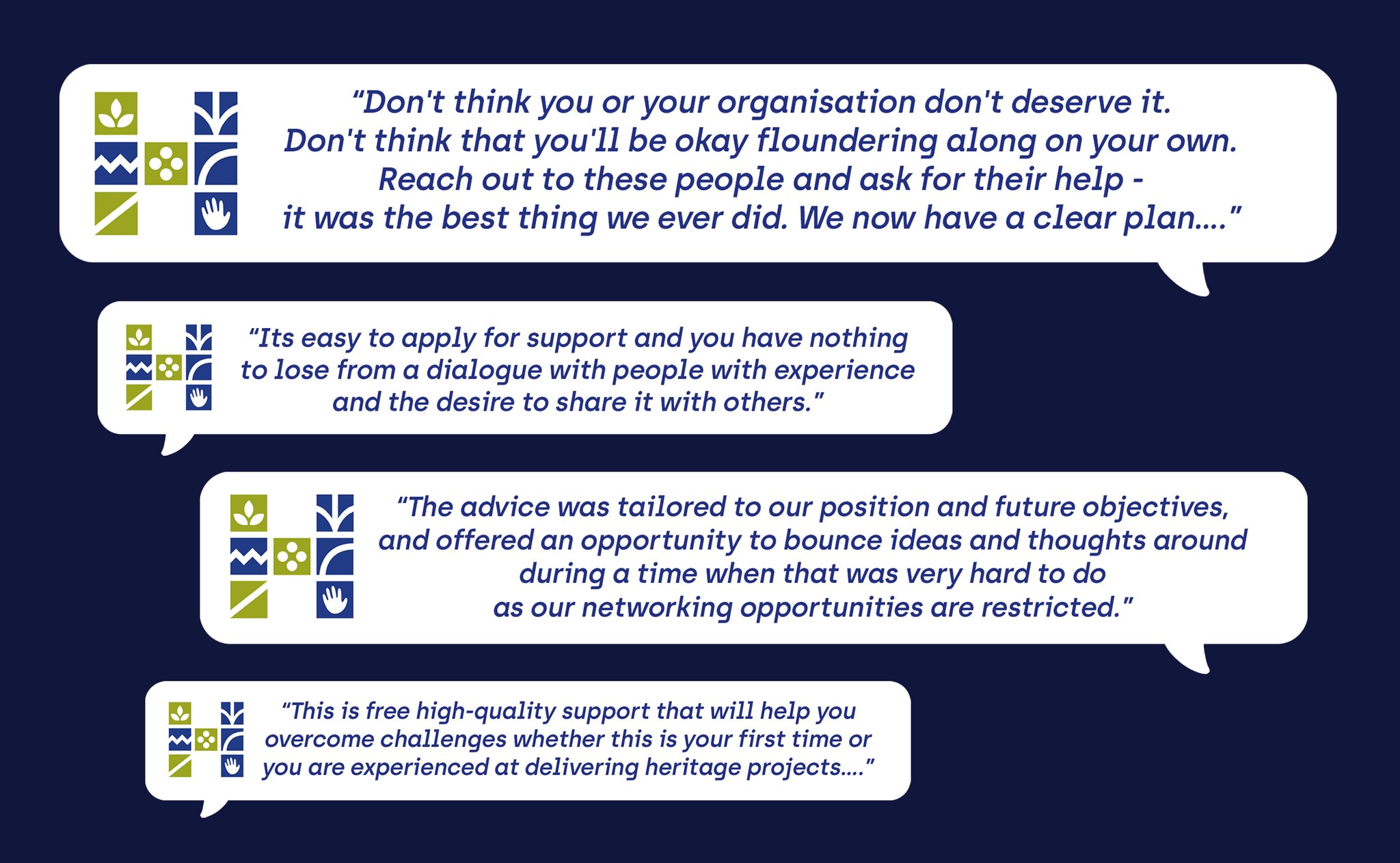 TheBEFS @TheBEFS @Heritage_NGOs: Did you know that c. 70% of applications to our @Heritage_RH #RebuildingHeritage programme are successful? Please help us to help you – put your application in! #RebuildingTakeover Applications open Thurs 11 March and close Tues 30 March, more at: https://t.co/HSZJXdFbs5 https://t.co/Bx1G23ivij 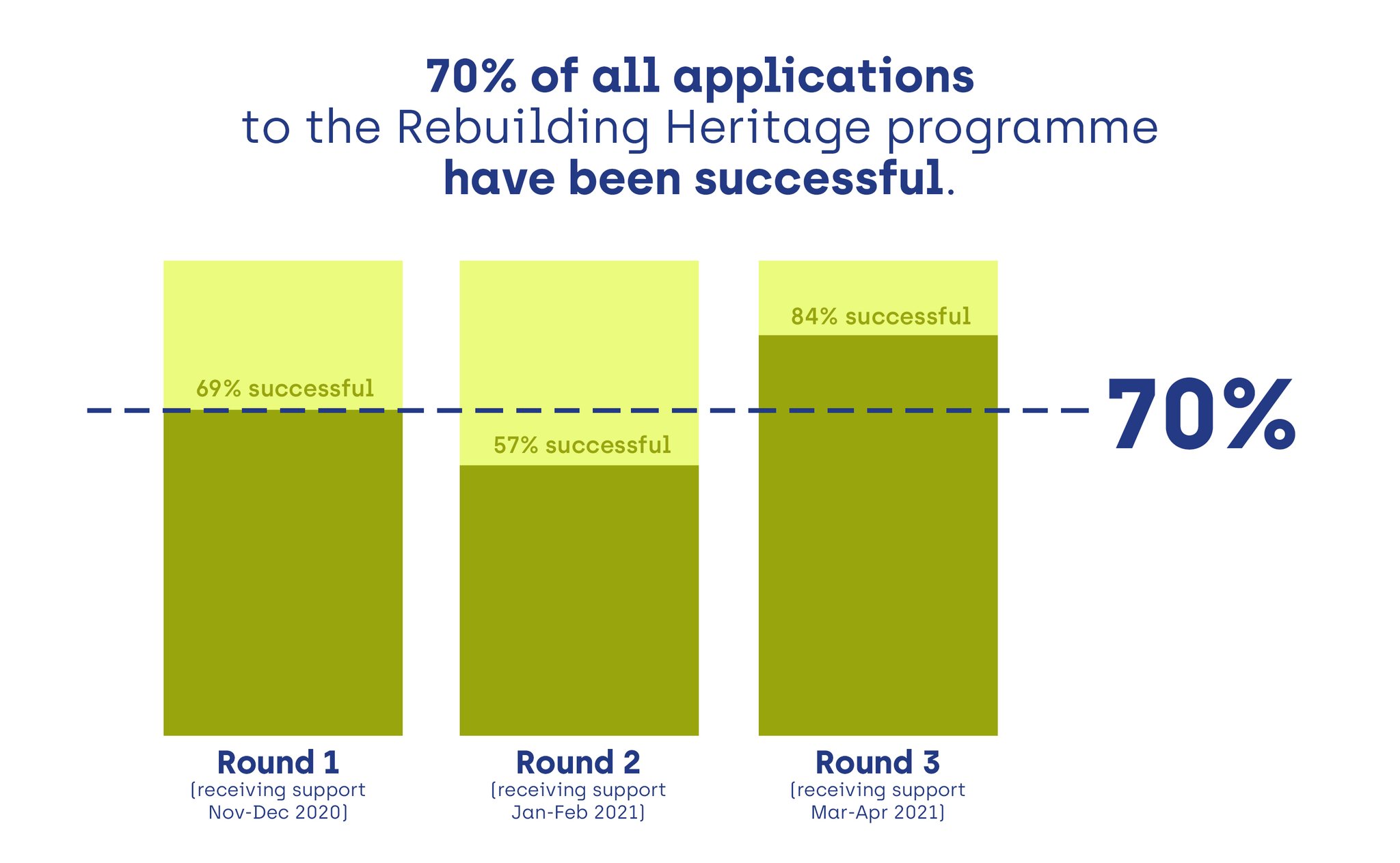 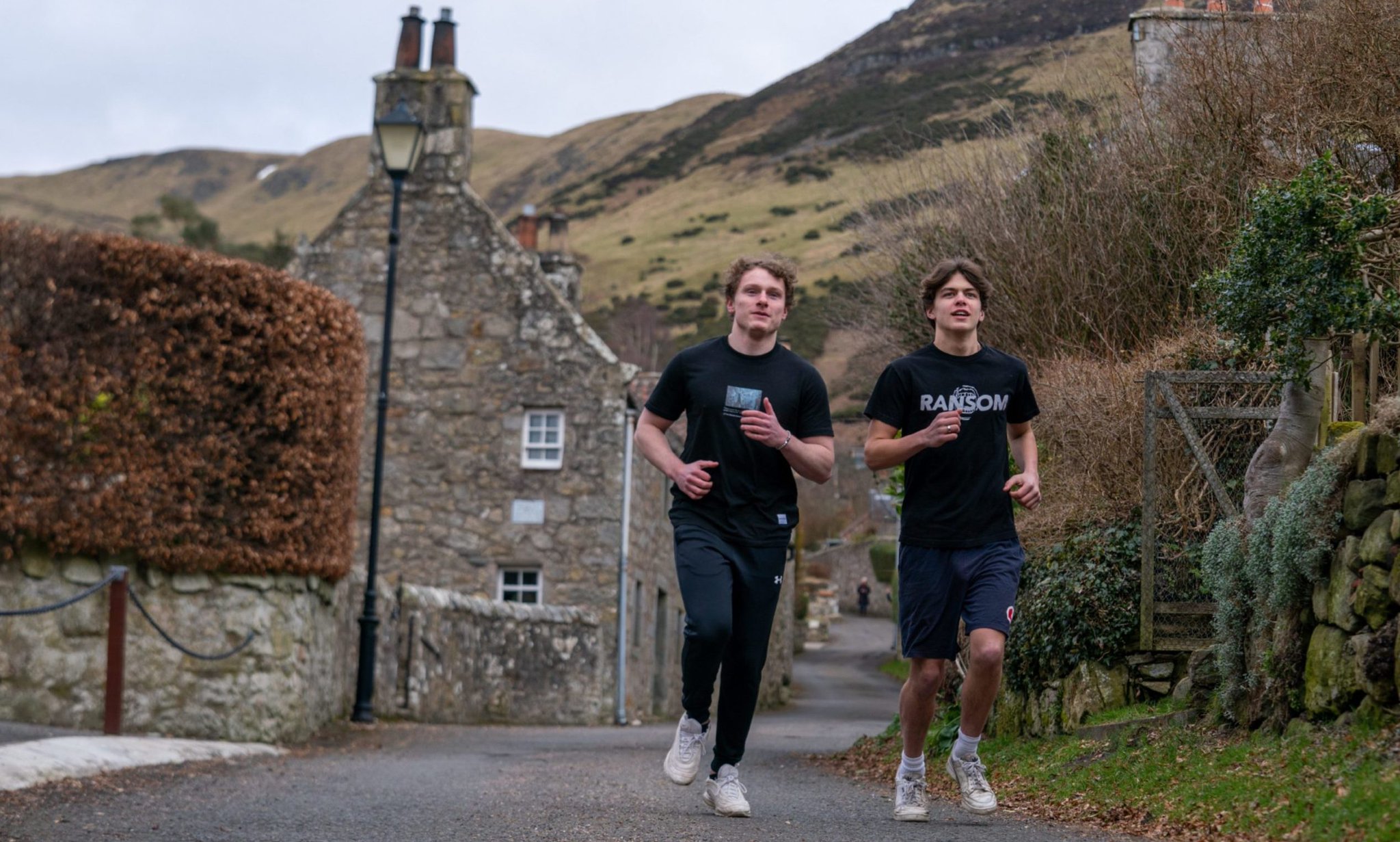