Deborah Mays, CEO, The Heritage Place, reflects on the words of Jane Jacobs and Ian Nairn and their relevance for place-making today. She also provides some useful links for CPD. 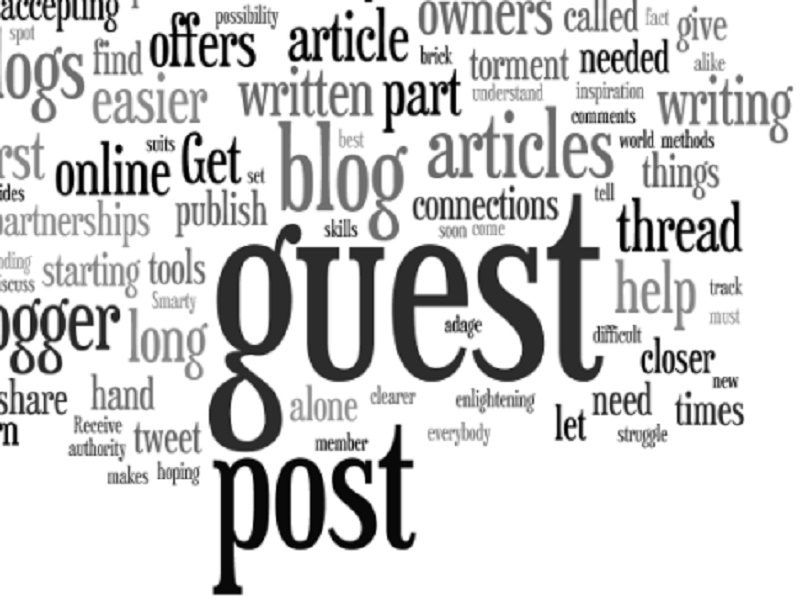 A recent Tweet of Jane Jacobs’ words: ‘A sense of place is built up, in the end, from many little things, some so small people take them for granted, and yet the lack of them takes the flavor out of the city’ went viral[1]. She gave a simple message loaded with observation and experience, appreciative of the rich, layered and evolving character of place.  Ian Nairn voiced the same concern advising against ‘the annihilation of the site, the steamrollering of all individuality of place to one uniform and mediocre pattern’. [2] Jacobs was inspired by him and drew from his writings.

The trail-blazing guidance of these two great critics from the 1950s, Nairn (1930-83) and Jacobs (1916-2006), has informed and inspired policy for successful place-making and urban design over the subsequent decades.  However, their wise words have not yet won-over the ‘movers and shakers’ who re-develop our towns and cities, those who too often persuade our councils of their higher claim.   Re-familiarising ourselves with the key messages of Nairn and Jacobs’ forces a view on how far we have come – or how much we are standing still.  It also provides a CPD par excellence.

Nairn’s perceptive words have caused many to draw breath. The master historian Nikolaus Pevsner bowed to Nairn’s eye for place-making, stating ‘Mr Nairn has a greater sensibility to landscape and townscape than I have, and he writes better than I could ever hope to write.’[3] In June 1955, at just 24 years of age, Nairn awakened a civic conscience in a special edition of the Architectural Review, the polemical ‘Outrage’. For the purpose of positive guidance on how to remedy the errors, he succeeded this with ‘Counter Attack’ published in the same magazine in December 1956, offering antidotes to the problems identified.

The particular aspect which seized Nairn and which he urged should inform contemporary planning and design was that of local and regional distinctiveness, achieved with unselfconsciousness and surprise: he urged avoidance of bland anonymity and sameness, advising that ‘there is only one real rule, that each place has its own nature, its genius loci’.   Yet how many modern housing developments have we seen which lack any reference to their location.  He loathed artificial beautification as much as he rejected the repetitive.

Jacobs believed in people making cities, that is people using cities and the urban form as a response to what makes us congregate and circulate. In an article published in Fortune Magazine in 1958, ‘Downtown are for People’, she explained:

‘No one can find what will work for our cities by looking at the boulevards of Paris, as the City Beautiful people did; and they can’t find it by looking at suburban garden cities, manipulating scale models, or inventing dream cities.  You’ve got to get out and walk.

…the best way to plan for downtown is to see how people use it today; to look for its strengths and to exploit and reinforce them. There is no logic that can be superimposed on the city; people make it, and it is to them, not buildings, that we must fit our plans.’[4]

Jacobs believed that variegated streets full of surprises were crucial to magnetic places.  They should ideally belong to a mix of periods.  The green agenda was not in currency in the fifties but still she saw the calibre and value of re-using much of the old. ‘Why is a good steak house usually in an old building?’ she asks, and invites us to:

‘Notice that when a new building goes up, the kind of ground-floor tenants it gets are usually the chain store and the chain restaurant. Lack of variety in age and overhead is an unavoidable defect in large new shopping centers and is one reason why even the most successful cannot incubate the unusual–a point overlooked by planners of downtown shopping-center projects.’[5]

Fifty years later, Jan Gehl repeated the truth of Jacobs findings.  Most of the architects of the new Copenhagen, he pointed out, live in the historic suburbs, not the new areas they have created.[6] In Cities for People (2010) he acknowledges his debt to her while providing new examples and guidance on successful urban place-making. He records that ‘Jane Jacobs was the first strong voice to call for a decisive shift in the way we build cities’.[7]

While the article ‘Downton is for People’ contains the essence of much of Jacobs findings, Death and Life of Great American Cities (1961) provided more detail and developed her contribution.[8]

Not everyone has liked the passionate language with which Nairn and Jacobs conveyed the thinking – notably Tim Abrahams – but as ‘rhetoric with pound-signs’ is used by many of those re-designing our places, being armed with counter-intelligence is essential to make all players stop, think and analyse.[9] Balance is crucial, reasonableness and rationality require care. The informed and attention-grabbing analogies of Nairn’s writing or the hard truths voiced by Jacobs are both welcome. ‘Outrage’ and ‘Counter Attack’, ‘Downtown is for People’ and Death and Life of Great American Cities were, and remain, hugely influential. Matthias Wendt gives an update on Jacobs for the planning professionals:

‘Jacobs’ notions that planning practitioners should promote diversity in cities and be self-critical in achieving planning goals are highly relevant today. Death and Life is especially cherished by planning students and active planners. Jacobs provides hands-on examples and relates to common sense and everyday city life by using vivid language instead of writing in a code indecipherable by the average planning practitioner.’[10]

Rowan Moore, writing in The Guardian, has stressed that Nairn’s words are similarly as relevant as ever.[11] Sadly, he notes too that: ‘in wanting officialdom to feel as intensely about places as he did, Nairn was doomed to disappointment. But anyone who cares even slightly about their surroundings should be intensely grateful for his attempt.’

Nairn worked on around 30 films, notably Nairn’s North (1967) and Nairn’s Journeys (1978) and two TV series, Nairn at Large and Nairn’s Travels. A number of his programmes are currently available on BBC iPlayer, see www.bbc.co.uk/search?q=Nairn%20Across%20Britain&suggid=urn%3Abbc%3Aprogrammes%3Ap01q1km2.

In addition to the watershed editions of Architectural Review discussed above, key influential monographs by him are Nairn’s  London  (1966) and Nairn’s Paris (1968).  Gillian Darley and David McKie’s have provided a short celebration of his life and work Ian Nairn: words in place, 2013 which is a valuable digest of his achievements.

Jane Jacobs’s article ‘Downtown is for People’ published in Fortune Magazine, 1958 is available at http://fortune.com/2011/09/18/downtown-is-for-people-fortune-classic-1958/.

Various pdfs of her publication, The Death and Life in Great American Cities, can be found in a search online for the title, which is available at a moderate price though several book suppliers over the internet.

Online Biographies of both writers are available through the Wikipedia.  A further biography of Jane Jacobs is at http://www.biography.com/people/jane-jacobs-9351679

[8] As set out by Matthias Wendt, see footnote 9 below. 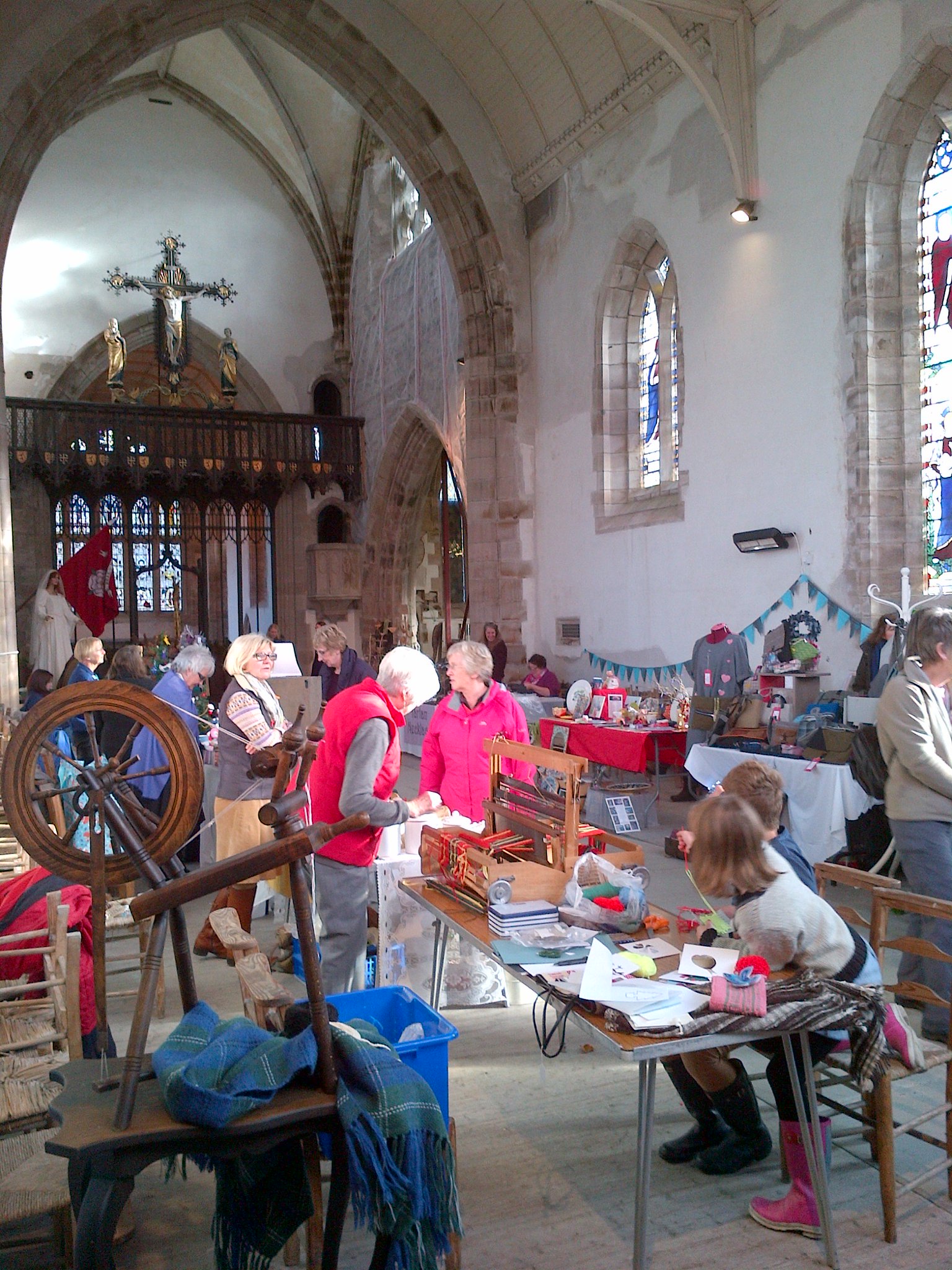 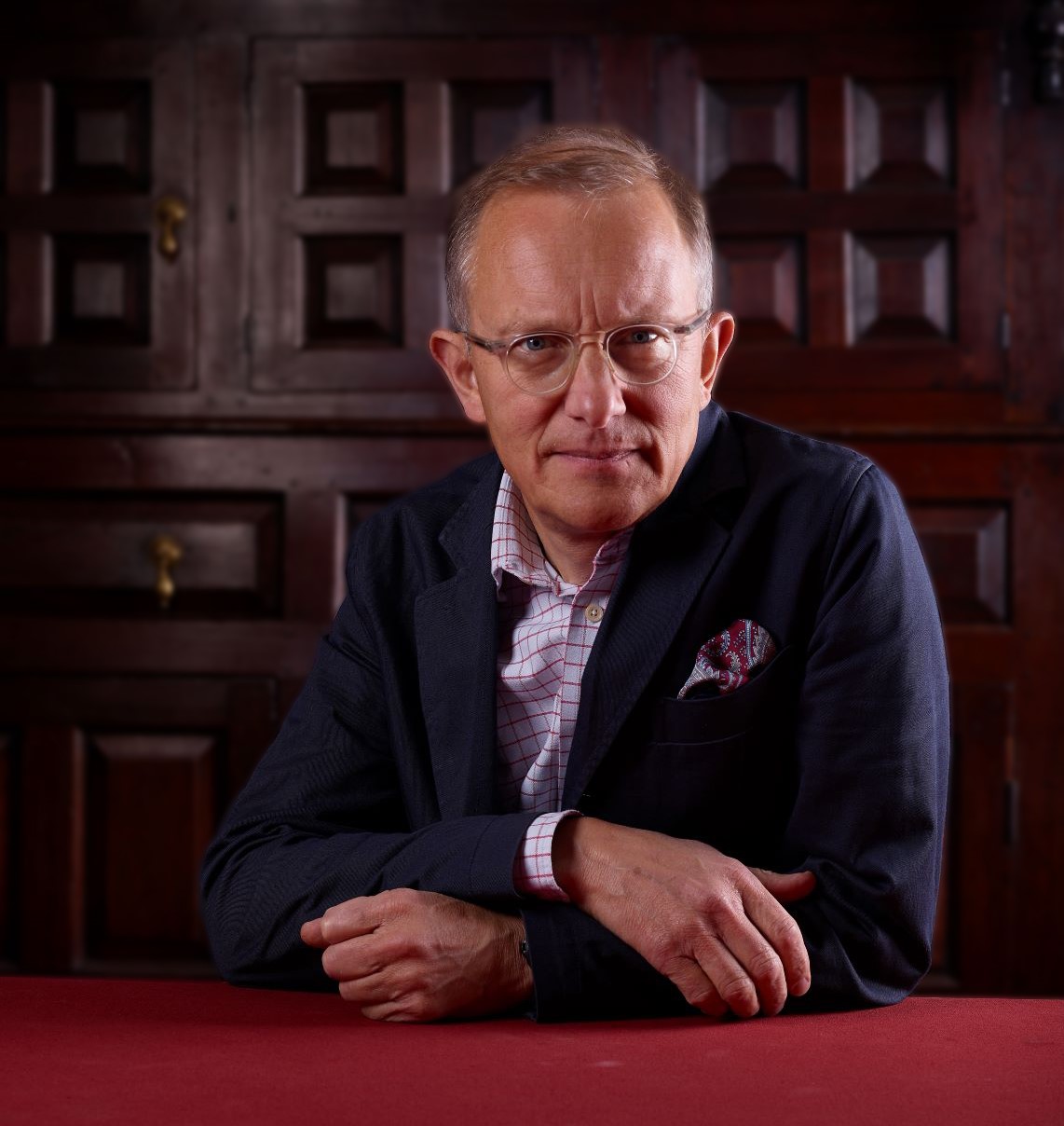