Is your roof a catalogue of problems? Copyright John Gilbert @Under One Roof Scotland

We believe that a significant part of Scotland’s existing housing stock is at risk from lack of maintenance – this must be addressed urgently. Building maintenance is key to sustaining and future-proofing the fabric of buildings of every kind and nowhere is this more problematical than in the case of buildings in Common Ownership.

Our Tenement Health Check policy proposal outlines how Government intervention, owner responsibility and greater stairwell communication can ensure well-maintained buildings can provide adequate living conditions now and for generations to come. Neglected buildings cause social problems and end up being condemned, which will only exacerbate a housing supply problem that is already critical.

Poor maintenance of buildings in common ownership is prevalent throughout Scotland, irrespective of location and whether or not third party management arrangements are in place; this points to systemic problems that require government action. We propose, as part of the solution to this, measures to encourage, and if necessary compel, common owners to have condition surveys undertaken every five years.

The harrowing state of Scotland’s tenements

The Scottish Housing Condition Survey for 2015 was published in December 2016 and painted a harrowing picture of the current condition of Scotland’s housing stock – particularly the “old stock”, which were built pre-1919.

The figures indicated that the number of tenement properties in Scotland reached 579,000; equating to 24% of all domestic property, the most common type of dwelling in Scotland.

Tenements that were built pre-1919 amounted to 218,000 (38% of tenement stock, 9% of total stock), making them the second most common occupied property type in Scotland, behind post-1982 detached properties.

It is clear that property maintenance is not high on the agenda of either Government or owners; this could have huge ramifications for future generations.

This is a national problem that requires a national solution; we hope that property maintenance will be a considered a key Government policy in 2017.

TheBEFS @TheBEFS @c_i_dobson The reporting has consistently presented the issue as binary when the voices never have been. It’s depressing to see it continue. 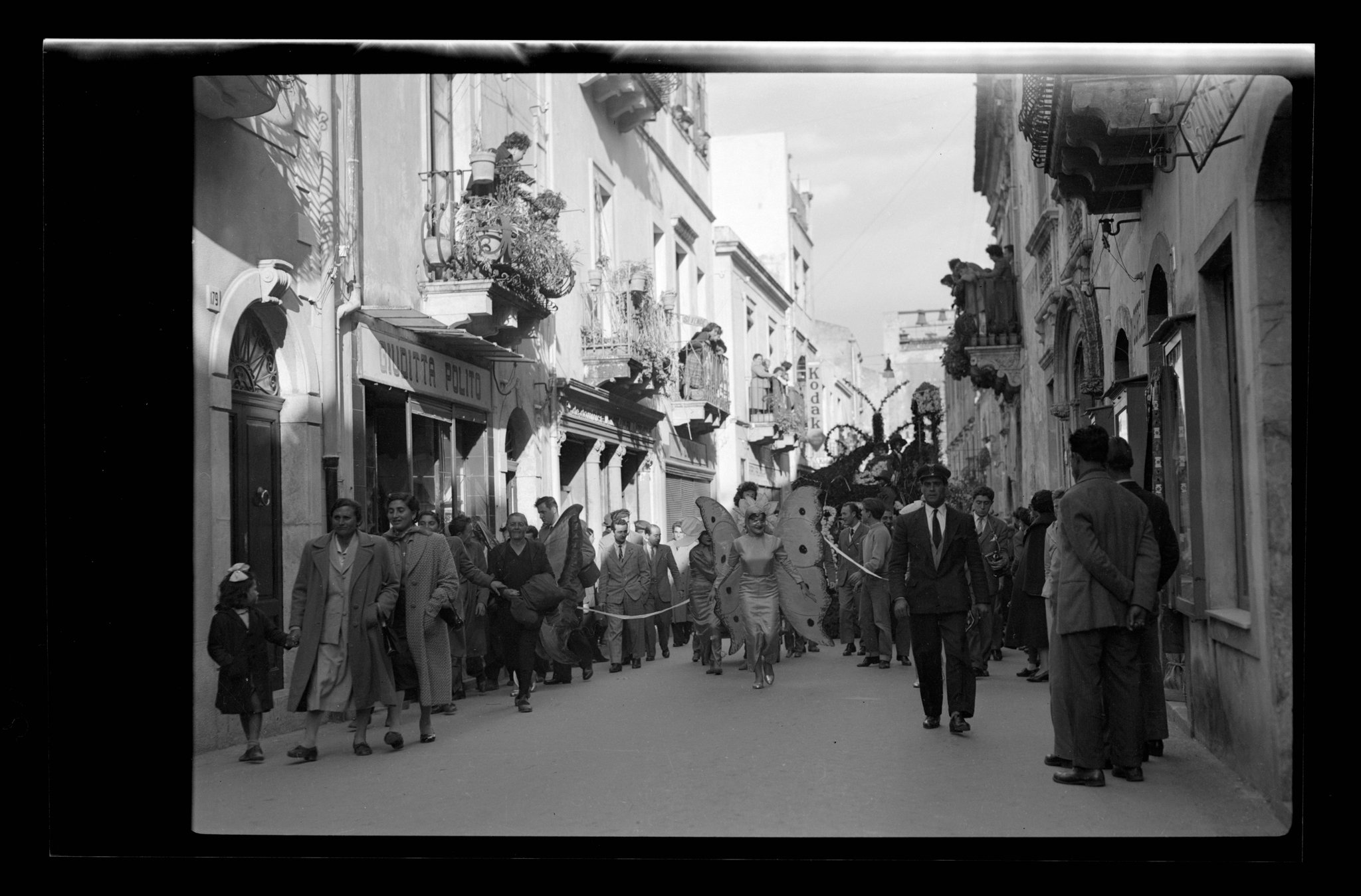