Scotland at a crossroads, heritage past and futures

BEFS Policy & Advocacy Officer, Ailsa Macfarlane reflects on the ‘Scotland at a Crossroads, Heritage Past and Futures’ Symposium

Scotland, the United Kingdom and Europe find themselves at a cross-roads. Perhaps it wouldn’t be presumptuous to say that a cross-roads is almost too straightforward for the juncture we are now at, politically and perhaps even emotionally. At the Heriot Watt event (detailed above) academics and researchers explored the personal and the political in relation to heritage. Many aspects were covered and I highly recommend that those interested explore the link above where presentations from the day will be posted in due course.

Dr Gina Netto explored what heritage is – how it is defined, how it is expressed and experienced. And how migration is represented, albeit selectively, within heritage expression. Scotland’s heritage is often, too often, represented by our built environment.
This raised questions of language – does our reliance on ‘heritage’ and the historic environment (as defined via our national policies) rather than ‘cultural heritage’, by necessity become exclusionary? Are we pushing the people out of our stories?

The scene set, we heard two more personal perspective on belonging, (longing to be, Dr Lina Fadel) and the choice, or imposition of belonging. Dr Katerina Strani brought us into the world of multicultural citizenship and the importance of interculturalism as helping to form cohesive civil societies through the notion of multiple identities. The salad bowl, rather than the melting pot.
Scotland was seen as a positive example – New Scots are being welcomed, multilingualism is championed (Gaelic, BSL), migrants are normalised into the dominant publics. And to an extent this is amplified by Brexit – Scotland is defining itself in relation to another, less inclusive seeming other. However, Dr Emma Hill highlighted the discourse of the ‘New Scot’ as often unrelated to length of settlement/time in a place – and how this manifested in relation to Glasgow’s decades old Somali community.

Our keynote came from Dr Tuuli Lähdesmäki – Europe at a Crossroads. Cultural Heritage in the Creation of a European Narrative.
Culture as a tool of European creation and inclusion, or exclusion. Propaganda of the past, but also for the future. A single European-ness being central to a comprehensible European ideal. A shared ‘European identify’ which helps to bring cohesion – but excludes ideas of both nationality and aspects of the past which don’t contribute positively to the ideals for the future. The new European Heritage Label highlighting shared, yet diverse, heritages; increasing the politicisation of heritage – providing (sometimes spurious) parallels between the past and a shared political future. Heritage is a tool with diverse purposes – this is politics of scale; the sub-national example becoming the supra-national ideal.

The second session expanded on challenges, and echoed some of the questions raised around the Prioritisation work on which BEFS has been leading. Dr Jennie Morgan spoke of the profusion predicament and needing breadth for our future heritages. If 90% of museums’ collections are in stores – what are we seeing and ‘saving’ as representative of our pasts? New ways of thinking, unsettling the taken-for-granted assumptions and embracing a social inclusion agenda can give us some inroads into our future cultural heritage.

Catherine McCullagh’s ongoing research highlighted the perils of heritage professionals who may find themselves as gate-keepers of sentimental ideas; ideas which may not chime with communities’ own ideas of heritage, living or otherwise.

New approaches to living heritage are not without challenges: intangible cultural heritage (ICH) unchallenged, unexamined – with the potential to offend, commercialised (by accident or design). This ‘dark’ side was explored by Prof Alison McCleery – asking us to question ownership, notions of authenticity and conformity. Our behaviours and culture can adapt and change, but we need the confidence to question what is presented. Prof McCleery was plain that we, and UNSECO, cannot shy away from these difficult conversations.

In our final session music as heritage was explored by David Francis from TRACS – not just music as part of cultural expression but with the attendant ‘heritigisation’ – coming from assimilation, commoditisation and co-option of local singers to be recorded and be heard more widely. By promoting the recordings, what the singers represented became more static; the process of passing on the songs, as a living expression of the craft, was frozen becoming part of the ‘heritigisation’ of the cultural expression. How the parity of esteem for the traditional forms of cultural expression is maintained and expressed in the Culture Strategy will be interesting to see.

Marc Romano brought the ‘Outlander effect’ to the fore – the huge increase which some sites have experienced through new visitors. (An effect the heritage sector is clear comes with challenges and responsibilities.) Outlander-esque representations view Scottish ‘heritage’ through a very specific lens. A lens which elevates aspects of the past, perhaps beyond the reach of current cultural heritage grasping at parity.

Our final speaker, Alastair Mackie, discussed the notion of identity itself, only becoming an issue when it’s in crisis/uncertainty. The uncertainty in question remains Brexit.

The notions of the current liminality of Brexit and the personal and national impacts were discussed by a panel to close the day. Practical and personal concerns merged: visas, skills, information, disruption, racist slights, Imperialist attitudes and the disconnect between people and place.

Stewardship of land, of place, of how we prevent further climate breakdown all came to the fore. Is climate the crossroads we find ourselves at – is Brexit a mere bump in the road comparatively?

I found myself reflecting that so much of cultural heritage is how we steward our knowledge, what we choose to take forward, to leave as legacy, and to promote. I continue to assume that culture in its widest sense can be of benefit to societies, crossing barriers of demography – but perhaps the choices we make around what to foreground need more careful stewardship for the future. 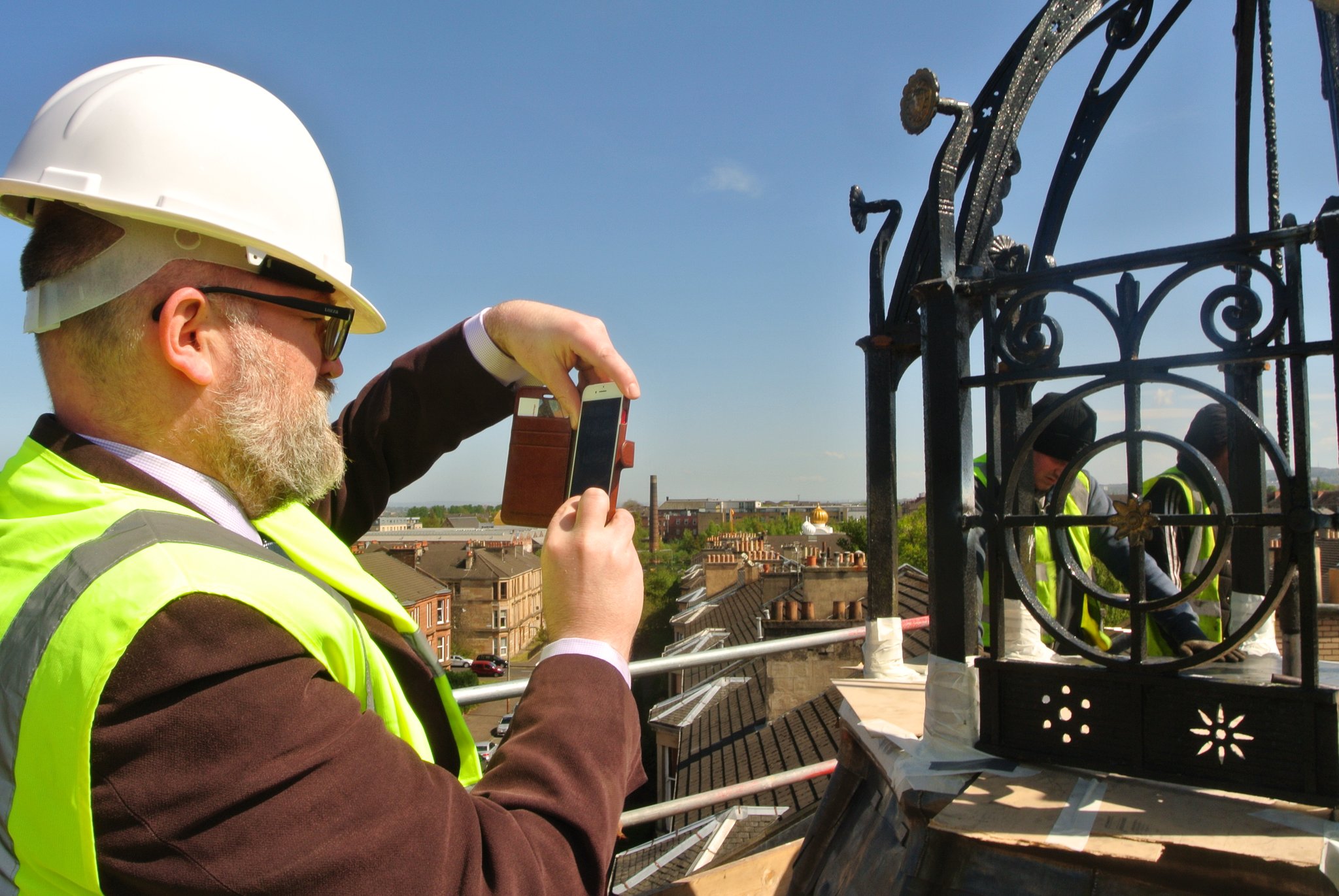 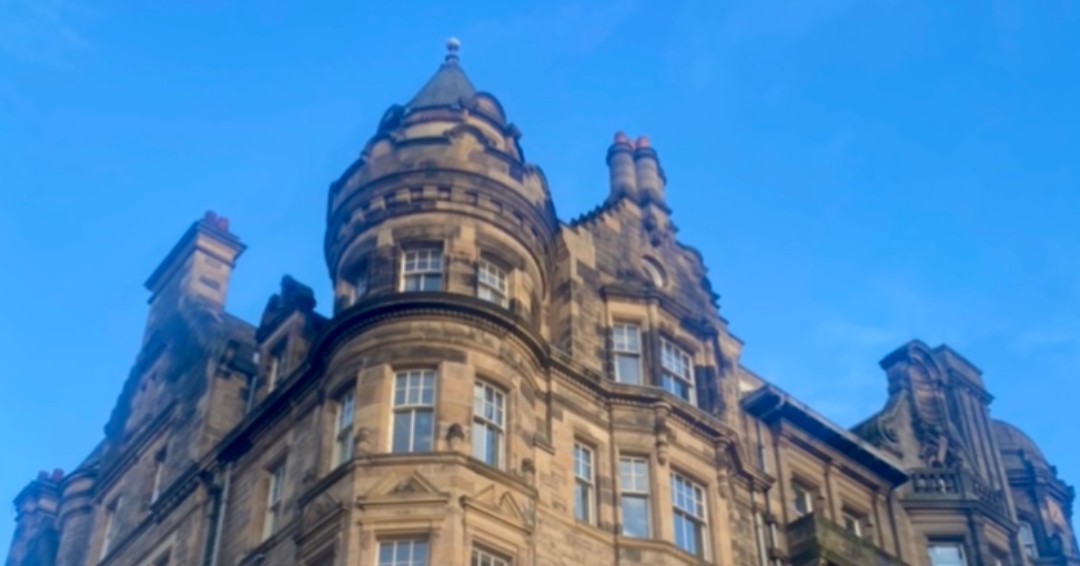 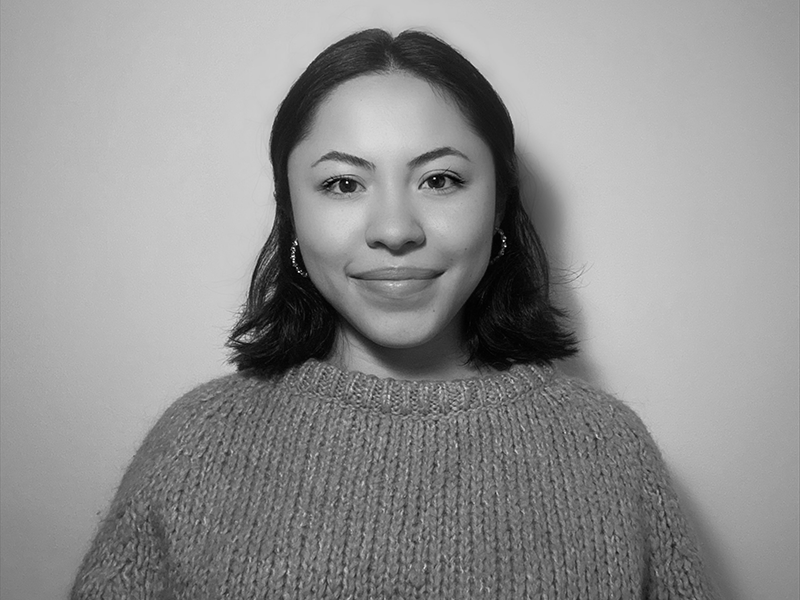