The Causey: transforming a place

Isobel Leckie, Causey Development Trust, tells us about the work of the Trust and the design for transforming The Causey.

Edinburgh – already a compact and walkable city – could also be a European exemplar of a city that is designed to be pedestrian and cycle friendly. However, in fact it is one of the least pedestrianised cities in Europe, and still has a long way to go to catch with cities such as Copenhagen and Amsterdam in terms of cycling and walking provision. The Causey project seeks to address this and contribute to turning Edinburgh into this European exemplar!

Causey Development Trust (CDT), a volunteer-led charity has been working for 10 years to transform a historic, car-dominated street, West Crosscauseway, (known locally as “The Causey”), into a place that prioritises people before motor vehicles. This involves creating a new public space out of the distinctive, but currently redundant, triangular traffic island space, and re-configure how pedestrians, cyclists and motor vehicles will use the space.

On the border of the World Heritage site and at the heart of the Southside Conservation area, CDT intends to create an accessible, beautiful and high-quality public space, promoting walking and cycling, which everyone can enjoy and could also host community and art events.

The project has been based around community engagement from the outset, and the design brief for the site was derived from the aspirations of local people as expressed through a series of “Ideas Workshops” held in 2008-9, as well as exhibitions and events. The more detailed concept design for a people-friendly place was developed by Ironside Farrar in conjunction with a client team including CDT representatives, City of Edinburgh Council, Sustrans Scotland, Edinburgh World Heritage and Living Streets Scotland.

CDT has maintained interest in the concept of a people–friendly space by hosting events, most notably the Southsiders: Portrait of a Community project for which local photographer Peter Dibdin photographed 32 portraits of Southside people. Nine life-sized prints were displayed in and around The Causey. Sorcha Carey, Director of the Edinburgh International Festival, is one of CDT’s patrons and we believe The Causey could become a place for art installations, as well community celebrations and even markets.

A design for transforming The Causey is currently submitted to City of Edinburgh Council (CEC) and has recently progressed to the statutory public consultation stage in a Traffic Regulation Order.

The current proposal is a revision of an earlier design submitted to CEC in 2016 which involved closing West Crosscauseway to through traffic. This initial design proposal – which closed off WCC to through traffic – however, met with concerns from some local residents and stakeholders, particularly around the use of a shared space concept, parking and waste vehicles turning in WCC. The current design seeks to address these concerns in a positive and beneficial manner by maintaining through traffic (although in a West-East direction -the opposite direction to currently) and with the intention that strong traffic-calming measures will be introduced at the subsequent detailed design stage. Two-way cycle traffic on West Crosscauseway and the original vision of a new, accessible and beautiful public space are maintained.

For more details about the proposal, process and how you can support CDT’s work please visit our website and comment on the Traffic Order at trafficorders@edinburgh.gov.uk

With no material objections to the TRO capital works could begin in 2018 and fundraising for this work will continue in earnest by CDT. Sustrans Scotland’s Community Links programme will match-fund what we raise and currently we’re at 50% of an estimated £1.6m. We already have funding pledges from Sustrans, Edinburgh World Heritage, University of Edinburgh, City of Edinburgh Council and Central Scotland Green Network.

Can you help us fund this amazing design and transformation? Do you know of sources of funding for public realm capital works? If so please contact us at info@thecausey.org 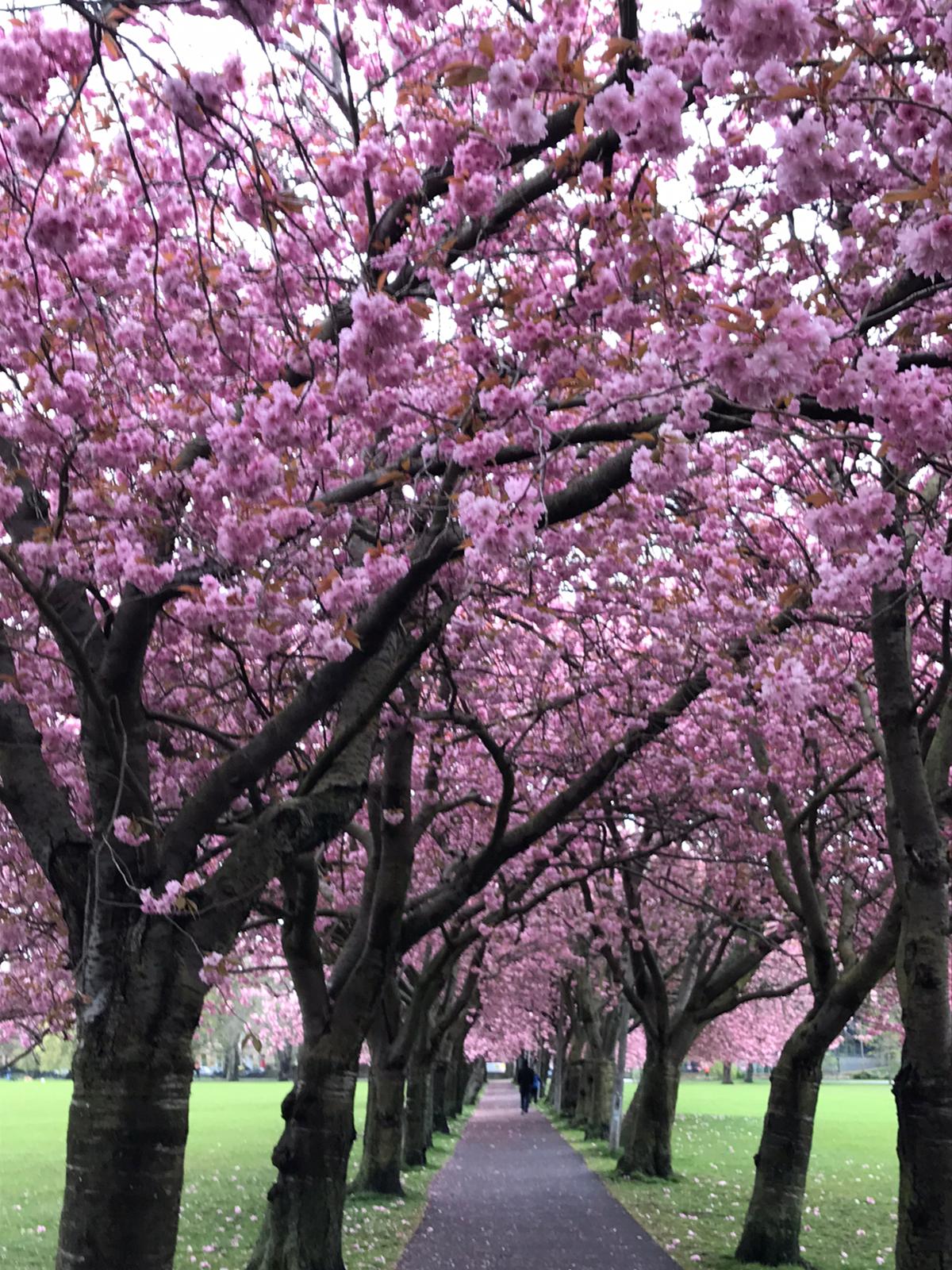 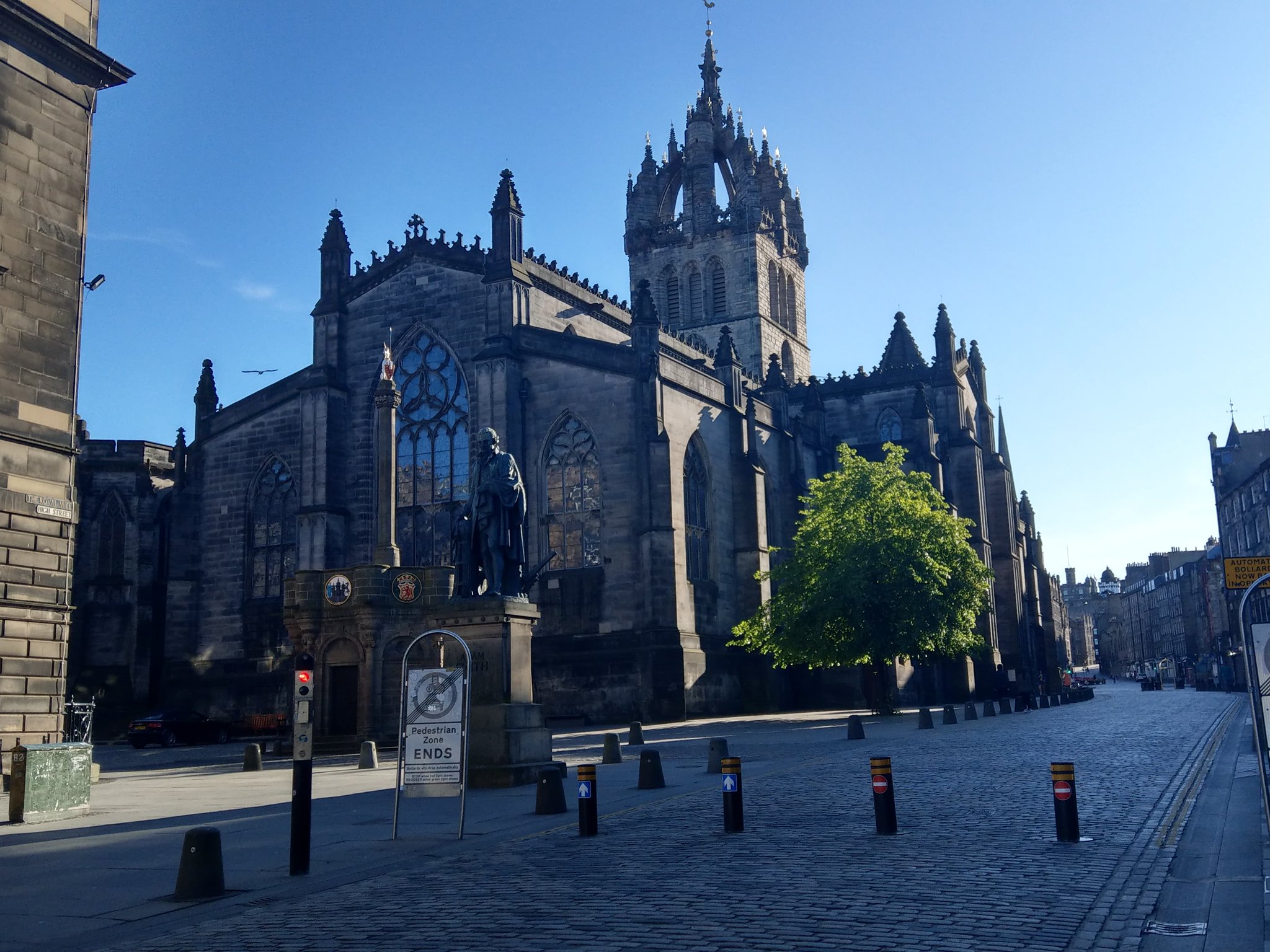 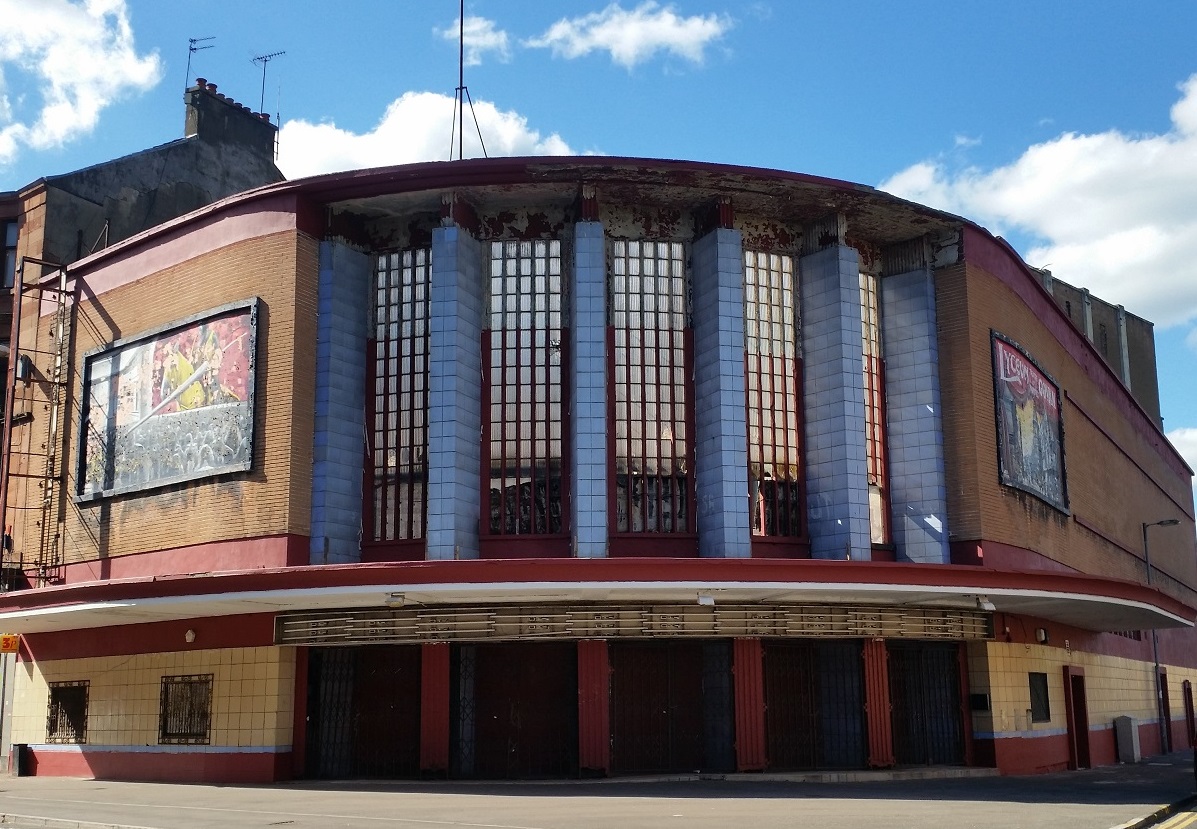