Traditional Skills in the Wake of COP26

As we look to the maintenance, repair, and increasingly the retrofit of Scotland’s traditional buildings, we know that securing the technical skills to work with the historic built environment will be one of the keys to success.

The Scottish Traditional Building Forum (STBF) has been organising and delivering traditional building skills demonstrations since 2012. These have developed into ‘Build Your Future’ – a suite of activities designed to promote construction as a career of choice to young people.

Core online content is augmented by a series of in-person activities, such as the traditional building skills demonstrations and a Repurposing Challenge which the STBF is central to the development and delivery of.

This has been very well received by public procurement bodies in Scotland as they look to increase the quality of the school engagement through community benefits, and was also presented to City Heritage Trusts (CHT) and Conservation Area Regeneration Schemes (CARS) with a view to them using it to deliver the education engagement of their programmes.

Glasgow Traditional Building Forum delivered a Build Your Future skills demonstration for COP26. This event was livestreamed into the Blue Zone of COP26 and attended by Patrick Harvie MSP, Minister for Zero Carbon Buildings. It was also attended by Paul Sweeney MSP, whose Parliamentary Motion supporting the event has since received cross party support:

“That the Parliament welcomes the event held outside Glasgow Cathedral on 4 and 5 November 2021, as part of COP26, which featured tradespersons and apprentices demonstrating traditional building skills, including masonry, roof slating, joinery bricklaying and painting and decorating; understands that the event was a collaboration through the Glasgow Traditional Building Forum with support from City of Glasgow College, Glasgow City Heritage Trust, the National Federation of Roofing Contractors, Developing the Young Workforce Glasgow, the Construction Scotland Innovation Centre, the Stone Federation Great Britain and Historic Environment Scotland; further understands that the event was livestreamed to the Blue Zone of COP26, and open to members of the public, and that several school visits were organised to raise the profile of the options available to young people when considering a career in the construction industry, and believes that the event highlighted the collaborative approach of these organisations, to draw attention to the importance of Scotland’s built environment to achieving the net zero targets.”

Highlights of the Build Your Future COP26 event can be viewed on their YouTube channel:

Read a personal reflection from BEFS Director on why COP26 is an opportunity for the built environment sector to change the conversation. 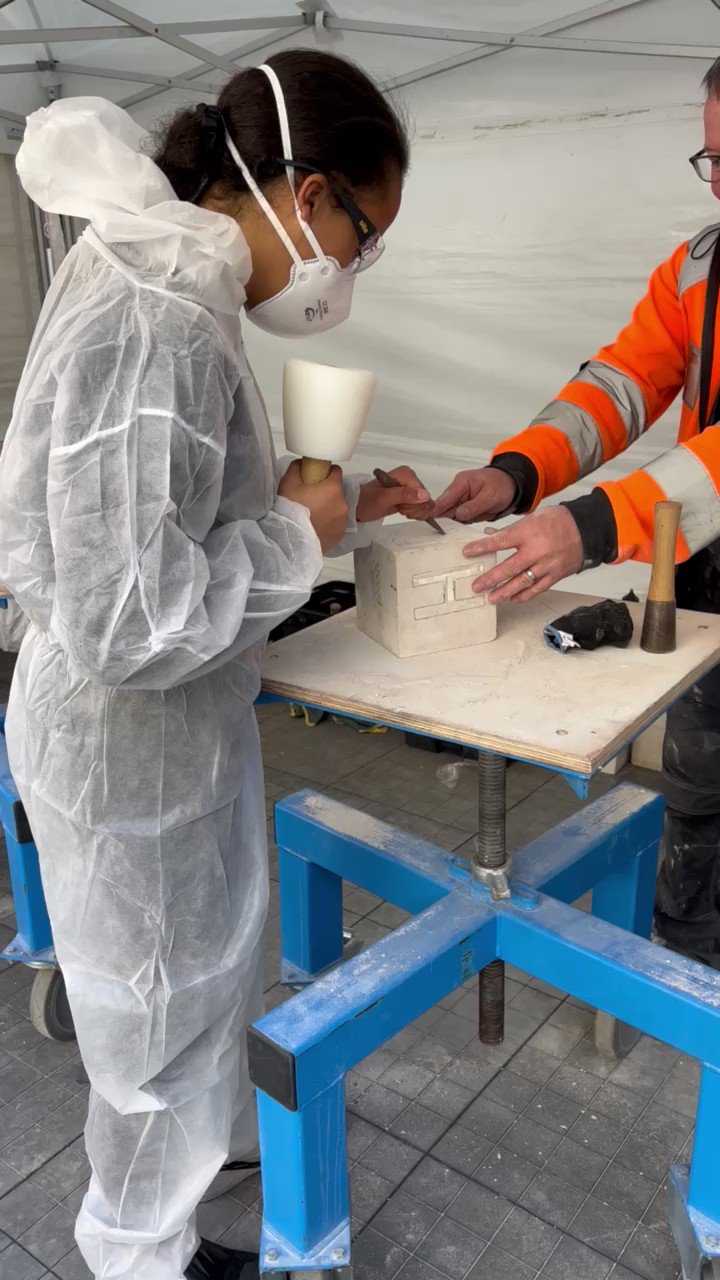